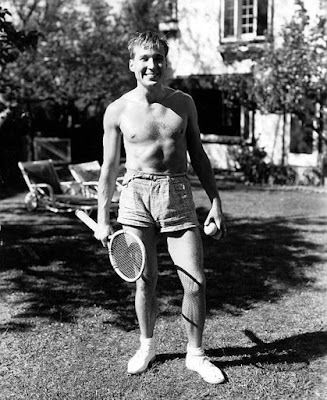 One of my the best of my recent first-time old-movie watches was catching up with James Whale's 1931 flick Waterloo Bridge, which was the only title I wasn't familiar with on TCM's recommend first volume of pre-code stunners called "Forbidden Hollywood" alongside my previously beloved two-some of Baby Face and Red-Headed Woman, and which stars this chap here, Douglass Montgomery You may recognize him as "Laurie" in the 1933 version of Little Women.  He's Depression-Era Timmy! 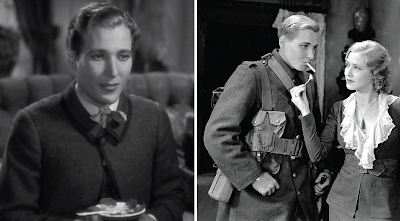 As you can tell from that photo of him on the right from Waterloo Bridge director James Whale, or at least his camera, was clearly infatuated with Montgomery -- he looks spectacular in the movie, as iconically peroxided a doughboy as any I've seen. Whale's eye is trained like a laser on him looking lovely in his uniform -- I kept thinking of the passages in Gods & Monsters where Ian McKellen playing Whale talks about all of the gay love affairs down in the WWI fox-holes -- you can feel Whale working some stuff out, for sure. 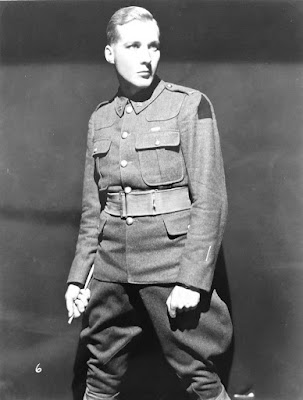 Anyway I found it interesting that these two big early Hollywood roles of Douglass' were for two of its most infamous homosexual directors -- Whale and George Cukor, I mean. There isn't much personal info on Douglass online -- he got married to actress Kay Young in the mid-50s and they stayed together until he died in 1966 -- but I have to admit he set my feelers off. I got a ding on the gaydar from him. Anybody familiar with him and his work? Hit the jump for a few more worthwhile photos...
. 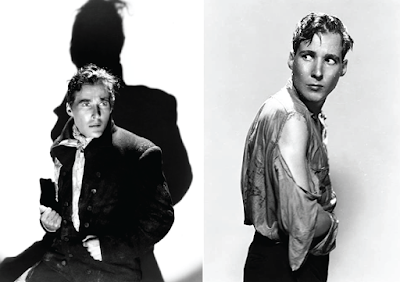 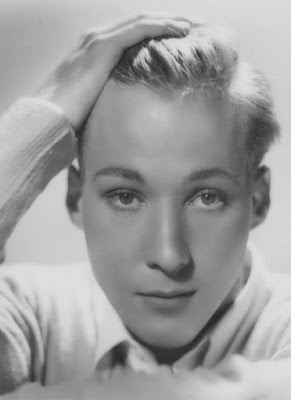 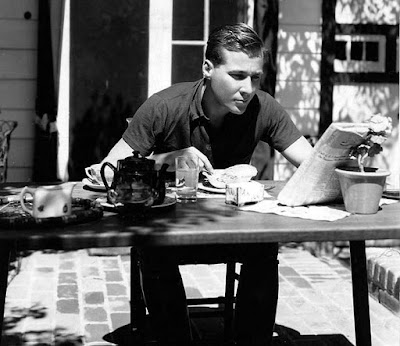 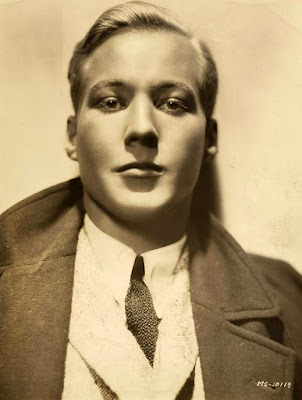 I suspect it was a lavender marriage. His wife had been previously married to Michael Wilding, and then she later married the musical actor Myles Eason, who based on his career and photos may also have been gay or bi. http://www.naturegeezer.com/2016/12/kay-young-eason-actress-who-missed.html?m=1