Collie: When a man stops caring what happens, all the strain is lifted from him. Suspicion and worry and fear, all things that twist his thinking out of focus are brushed aside, and he can see people exactly as they are at last - as I saw Fay then: weak and frightened but basically as good as a person could be and hating herself for not being better. Suddenly, the only thing that mattered was that she live, it was the only way my having lived would make any sense. It was why I had been made like I was - to do something for her that she could not do for herself, and then to protect her so that she could go on, so that she could have the reason for living that I'd never had.

Jason Patric is by my knowledgable estimation one of the most beautiful men ever put on screen -- he was definitely the most responsible for my lifelong fixation on men with dark hair, light eyes, and plenty of chest-hair -- and After Dark My Sweet might just have captured the most beautiful he ever was. And so it seems important to wish this film a happy 30 today -- it was released in theaters on August 24th 1990 (the same day as The Witches!) and it went on to have a long shelf-life as a VHS tape I would rent from the video-store so constantly I probably should have just bought a copy even though videos still cost like 75 bucks back then.

That said I haven't seen this film in a good 20 years -- have you? I know Roger Ebert thought it was terribly underrated, and I am sure if I do revisit it it will fit like a warm, warm glove. Anyway I've posted a few shots from this film before but that really doesn't do it justice, as far as it's impact on my personhood goes, so if you'd like to hit the jump I've made a nice plentiful gallery of reasons why we're really here talking about this movie a full thirty years on... 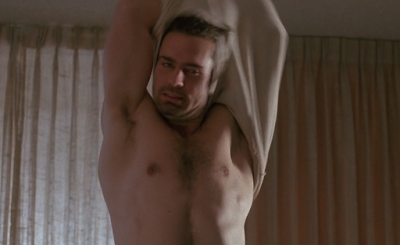 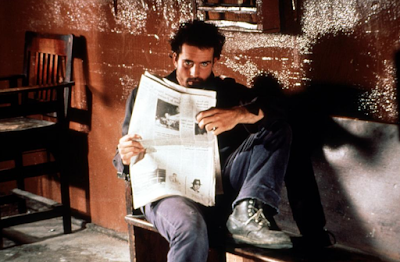 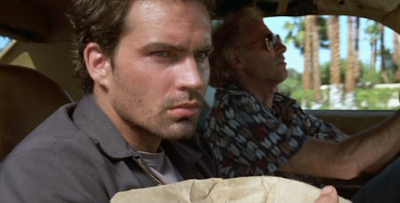 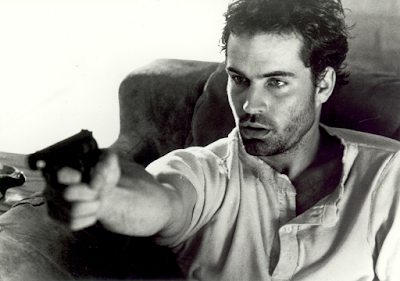 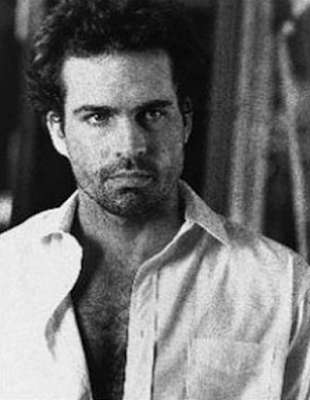 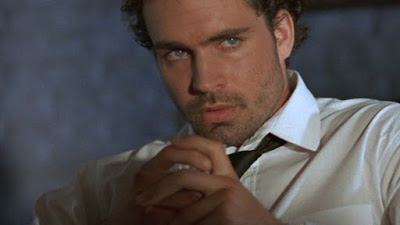 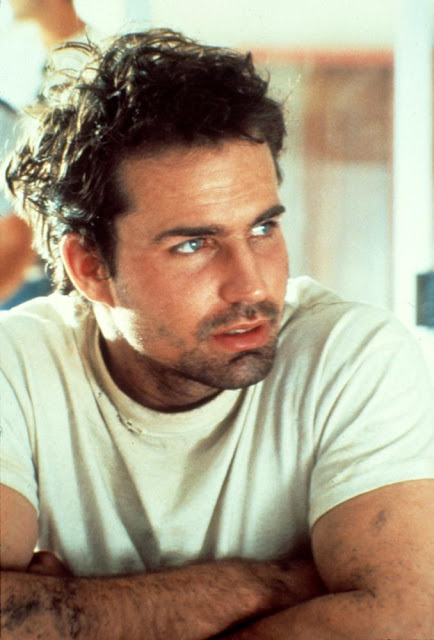 He is seriously HOT!

It's Jason's favorite film. He was so happy when I had him sign my
DVD at a convention. He was so beautiful. He's still good looking but
seems a little bitter

Such a beautiful man

Interesting factoid (lol, or not). There are 2 different dvd versions of the film. One is letterbox, the other 4×3 full frame. Since it was filmed in super35 with an open gate the 4×3 version has the sides slightly cropped, but more information on the top and bottom of the screen. The sex scene is slightly more revealing than I believe the director intended. I have both and have switched back and forth. It's interesting. One is from Pioneer (3×4) in 1999, the other from Artisan 2002 (wide).