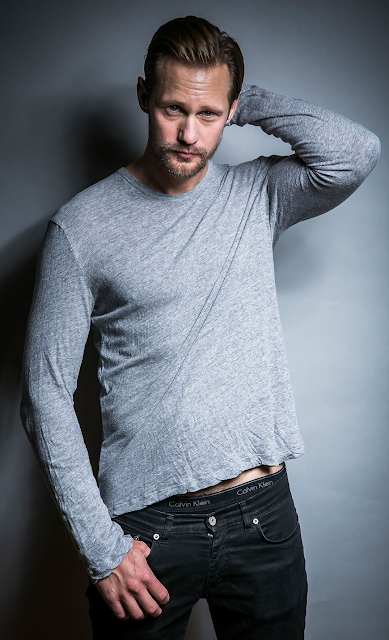 We finally have word on when the new CBS miniseries adaptation of Stephen King's The Stand will arrive! Variety's reporting this version, which stars Alexander Skarsgard and James Marsden and literally one thousand other people, will hit CBS All Access on December 17th. They don't offer up any new photos with the announcement but if you missed the first batch click here. They say it will drop on the streaming service one episode per week, every Thursday, for eight weeks. So there's our Holiday Entertainment this year! Nothing says carved ham like...


... a made-for-TV Stephen King adaptation, after all. Oh I kid, I am hopeful this will be good! It certainly can't be worse than the 1994 version, which I re-watched over quarantine (after re-reading that monster of a book) and found, save a saving grace here and there, utterly unfathomably awful. And hey Variety says that King wrote the 2020 series' finale episode (not necessarily a good sign on its own since he also wrote the 1994 miniseries in its entirety) and that he added a post-novel coda that tells us What Happens Next, so that's something curious. A carrot on this particular stick. 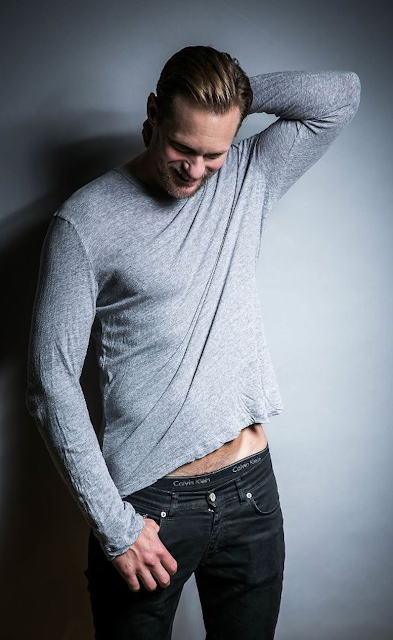