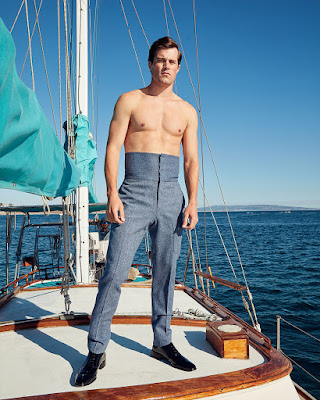 
Hollywood actor Jake Picking -- he's the fella who played Rock Hudson on that Netflix show, if you're unfamiliar with his name -- did a nautical-themed photoshoot for Attitude magazine's latest issue,  and by "themed" I mean he took his clothes off on a boat. This was dropped last week when I was on vacation so I almost forgot it and then Jake showed up with Charles Melton and KJ Apa on Instagram... 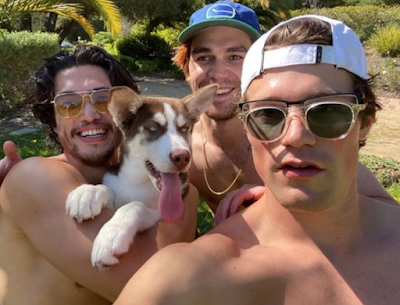 ... and that jogged my memory. Don't know or care how these guys know each other, although I'd be lying if I wasn't immediately reminded of Hollywood's scenes of tighty-whitied exploitation in Henry Willson's side-office...

I did make mention of Picking's friendship with Apa before, when Picking first got cast on this show, but the Instagram photo that I linked to back then has been taken down which is as good a reminder as any that I should never just post Instagram links, I should always download and post those photos on their own. Anyway! Forget this exquisite peek behind the curtain of the making of MNPP's sausage and just hit the jump for the rest of Jake's Attitude shoot, which is a good'un... 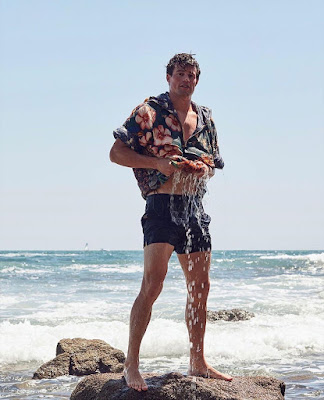 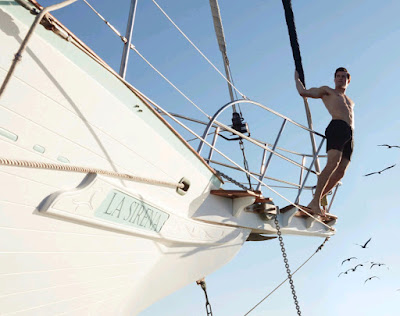 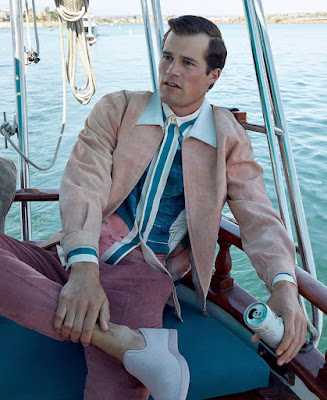 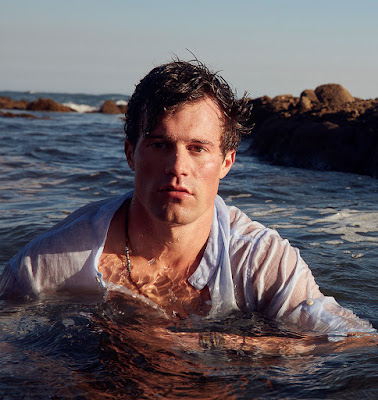 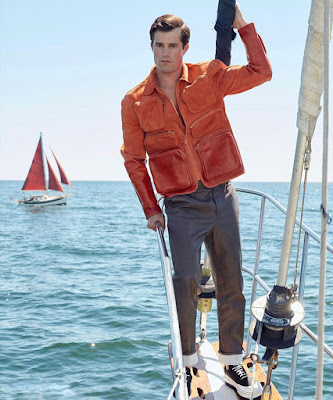 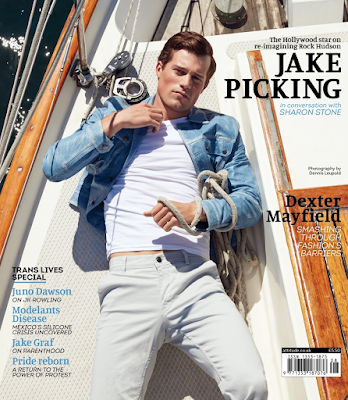 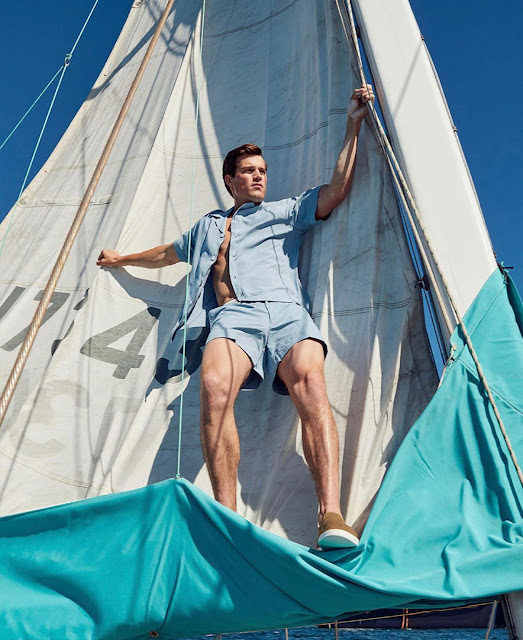 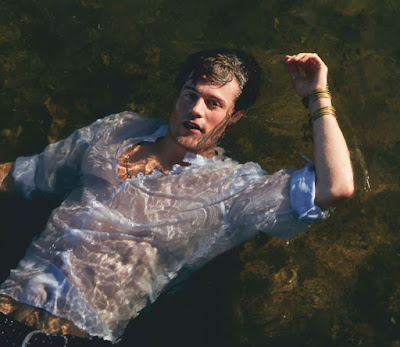 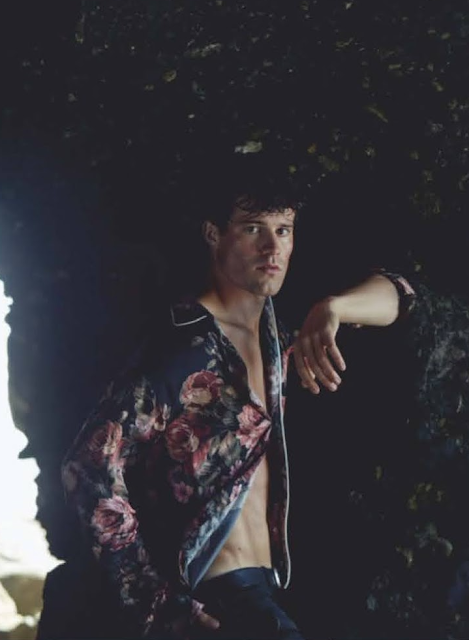 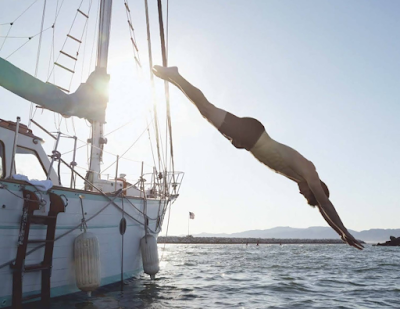 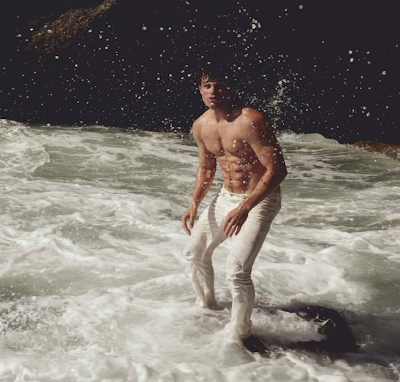 I saw him in the first episode of “Hollywood” but but I couldn’t get into the series. It came across as a fairy tale of a fairy tale. I also had just finished reading a bio of Hudson and the person Jake played wasn’t Hudson... too dewy eyed and naive. I had been on the fence about Hudson before getting the bio. I was trying to understand the difference between Rock and Tab Hunter. Both superstars in the 1950s. Tab didn’t come out publically until 2005 (?) but he was with his lover for over 30 years. While it’s possible/probable that Henry Willson used Rock Hudson sexually, the book chronicles many incidences of Rock Using his fame and wooing gay-for-pay men... so Rock was no better than Willson.

Nope, sorry, first time for everything so allow me to diverge from your usually on point taste. No doubt he’s a lovely person and I wish him the best, but he seems almost inanimate. They clearly were hoping the boat would salvage something, and alas, it doesn’t.

His chest actually has more sincere emotion than his blank android expressionless face. That being said, would love to converse and share a dinner with his chest.

Thinking about a DO DUMP MARRY with Apa, Melton and Picking. Awful hard.