This Man Was Made For Snacking 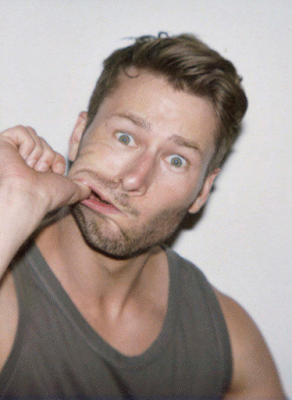 So as you see there Camp Cretaceous -- which drops on Netflix on September 18th -- follows a group of teens, voiced by Powell and The Good Place actress Jameela Jamil among many, who band together to fight the dinos yadda yadda -- if you're desperate for ambitiously detailed descriptions of every one of the characters on the show click here; that seems a bit much for me, but the days are long and I will not judge anyone for finding creative ways to fill them. Speaking of let's hit the jump to stare at several more photos of Glen Powell, who will hopefully just go on and replace Chris Pratt in the live-action films while we're at it... 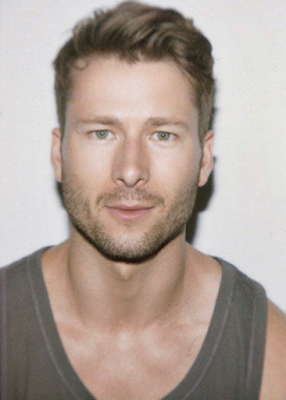 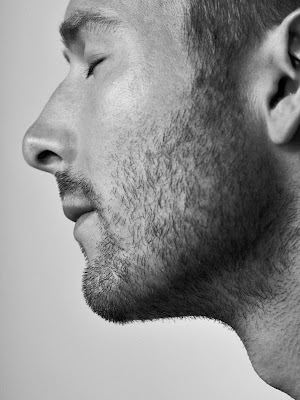 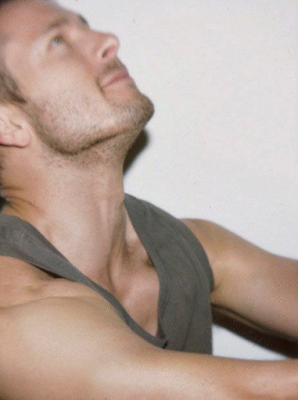 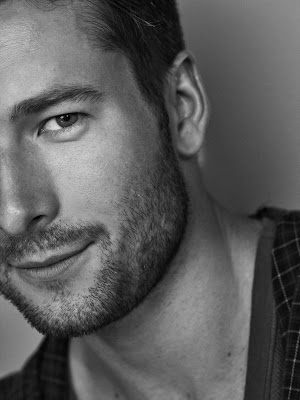 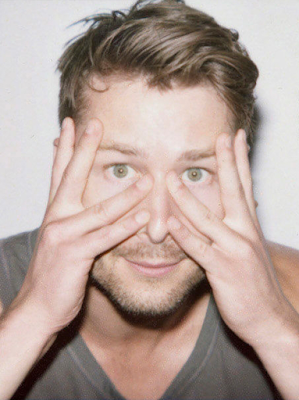 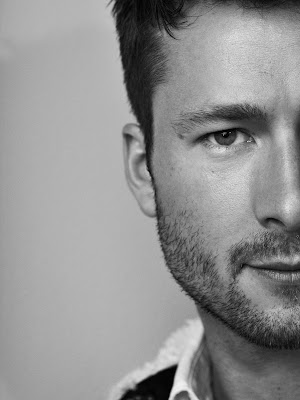 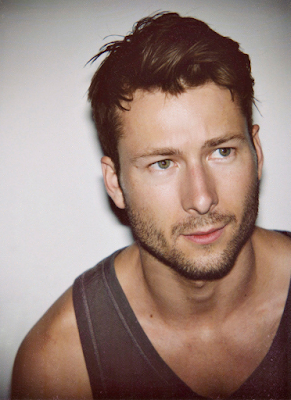 god that animation looks so cheap and shitty

Count me out for this one. It looks like typical kiddie fare. Sure, the JW films have their faults, but I still find them enthralling.