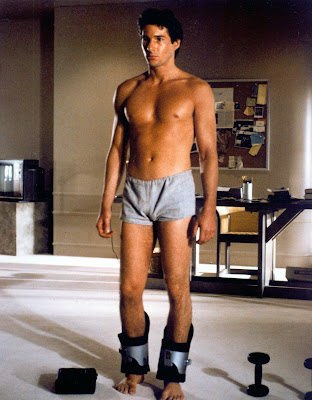 Although I will not be writing it today I think there's definitely an interesting piece to be written about male sexuality and the films of Paul Schrader (who's celebrating his 74th birthday today) -- obviously that subject is key to American Gigolo but it comes up time and time again if you glance across the movies he's written and directed. There's the homosexual leading men of Mishima and The Walker, there's whatever is going on between Christopher Walken & Rupert Everett in The Comfort of Strangers (which I haven't seen but will when Criterion releases it next month), there's the oft ogled It Boys of The Canyons... 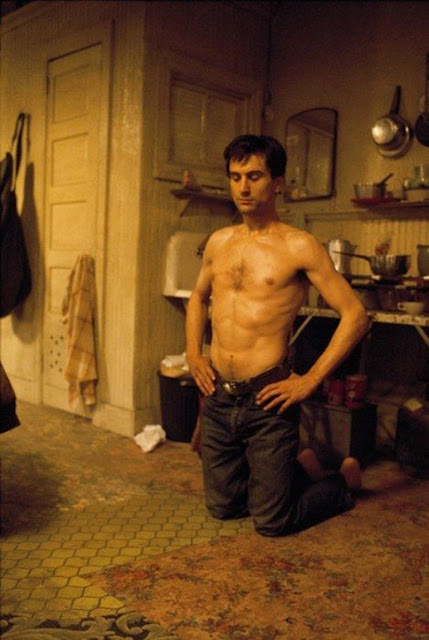 Abs just seem real important to that exterior, in this case. I think that's what makes Schrader more interesting than many of the other filmmakers that've "investigated masculinity" though -- more honest, I mean. Not the abs (although I don't mind those) -- his unflinching willingness to look at men as both subjects and objects; as masters of their own destinies and commodified pre-packaged snacks sitting on a shelf, subject to the wants and desires of their specific eras. Which is why I'm pretty keen on his next flick The Card Counter (talked about previously here) which is about a veteran turned gambler (Oscar Isaac) and his vengeful young protégée (Tye Sheridan), and which brings me to our real much more frivolous reason for today's post... 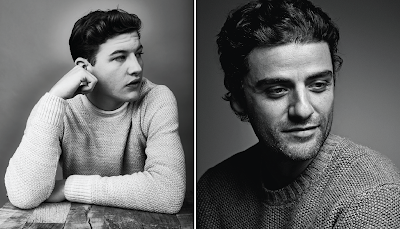 i will console sweet baby tye who is losing in that poll. come here my sweet summer manchild.

I recently watched The comfort of strangers on you tube and was disappointed with how slow it was.

Comfort of Strangers is a slog but Rupert Everett is gorgeous