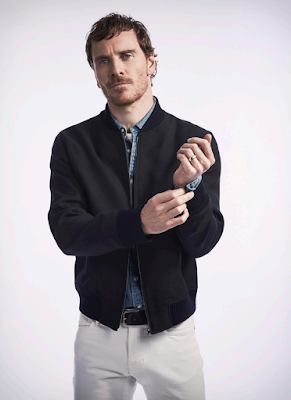 Michael Fassbender has been popping his beautiful big head out of quarantine here and there over the past couple of weeks (see here) and so I wasn't surprised to see some news regarding his career spring up today -- a website I do not know (but which has a lot of Twitter followers) is reporting he is going to star in a TV series called Troubles that's set in Northern Ireland in the 1980s.

The series will be set in 80s Northern Ireland.

"The Troubles" is of course the poetic name for the deadly conflicts (including infamous "Bloody Sunday") involving the IRA and other groups that ranged from the 1960s through the 1990s in Ireland, which have been surprisingly well-documented on film -- The Troubles is also the name of a short film that came out last year; could these be related? I have no idea, all the information that exists is there in that tweet. But we'll keep our parts to the ground as we always do when it comes to our Fassy, and in exchange for this lack of concrete information I will now sate y'all with some I believe never before posted outtakes of him, after the jump... 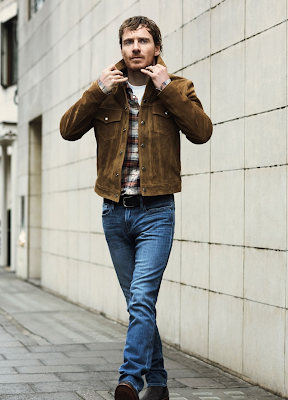 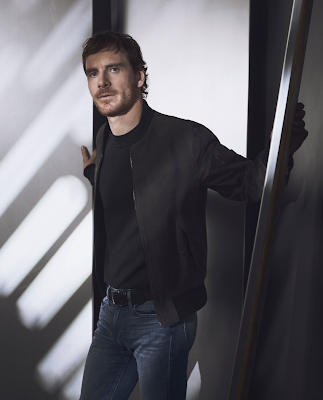 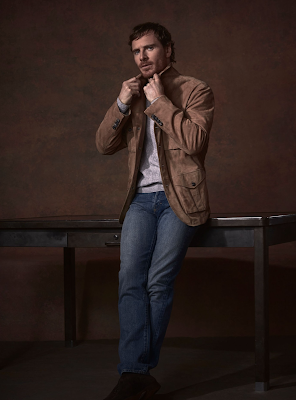 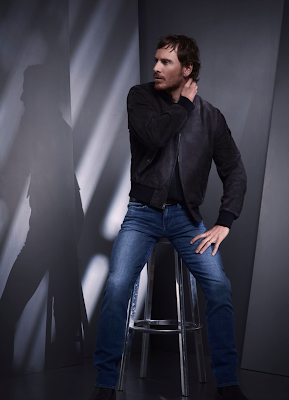 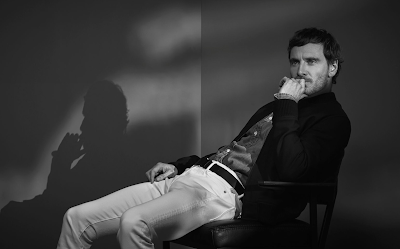