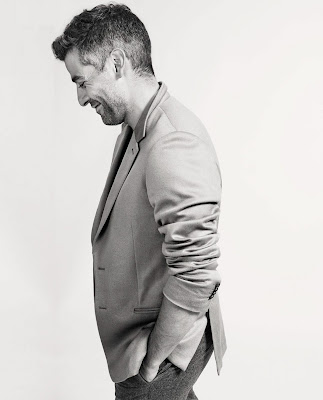 Oscar Isaac and Michelle Williams are serious enough actors that I think we can at first glance try and take seriously the big news today that they are going to do an HBO limited series that will attempt to adapt Ingmar Bergman's seminal marital-despair classic Scenes From a Marriage for the here and now. Bergman's original 1973 six-episode series starred Liv Ullmann and Erland Josephson and for six episodes rooted around in a long-term couple's secrets and lies in typical Bergman-ian clinical close-up; it is, as the kids say, a tough hard sit, but worth it because these are smart adults examining smart adult things.

Oscar & Michelle are also, I think smart adults, and its coming from the writer-director of Gabriel Byrne's series In Treatment which I didn't watch but have only heard stellar smart-adult things about, so hey maybe this will be riveting! I don't mistrust that these are two actors who understand the seriousness of adapting Bergman, at least -- it's not like this is set to star Archie and Veronica from Riverdale. (Although raise your hand if you would totally watch an episode of Riverdale set in the Bergman Extended Universe, lol.) 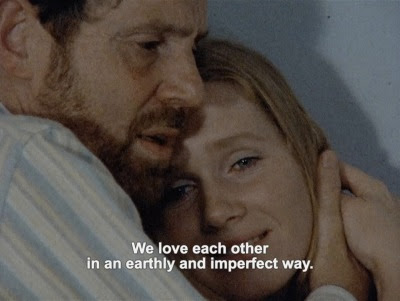 Don’t like remakes but will always say yes to Oscar