It's Thursday, I'm In Love 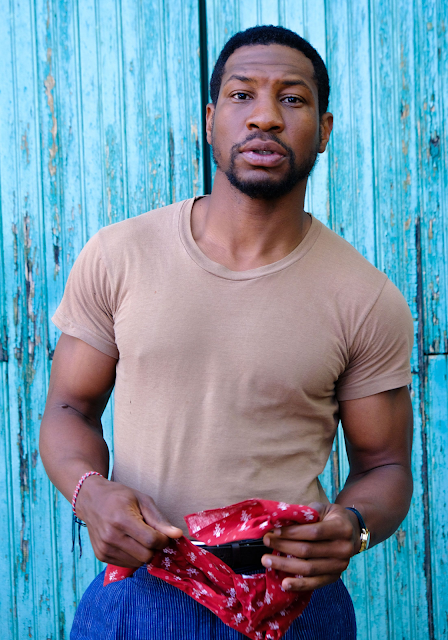 Please correct me if I am incorrect but I don't think there's much of anything hitting "Movie Theaters" this weekend -- I know "Movie Theaters" are no longer "A Thing" but you know what I mean, I mean streaming. The internet. I guess that the filmed-version of Hamilton is one thing hitting streaming but you've come to the wrong place for somebody who gives a shit about Hamilton. So instead I ask y'all if you've seen anything that's hit streaming recently that you recommend? Movies, TV shows, spoken word fetish videos, whatever! You decide! 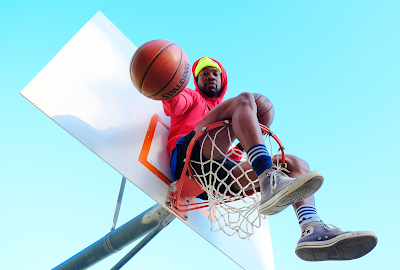 I ask this accompanied by photos of my current fave dujour Jonathan Majors (via; click them they embiggen a bunch) because if you haven't watched Spike Lee's Da 5 Bloods on Netflix yet that's a good one, you should. I was a little surprised I liked it as much as I did, since Vietnam movies haven't really ever been my bag, but it plays more like  say The Treasure of Sierra Madre than it does Platoon, thank goodness. Oh and did I mention Jonathan Majors is in it? HE IS!!! Anyway everybody have a good weekend (I'm off til Monday) and again, drop some streaming recs in the comments if you dare... 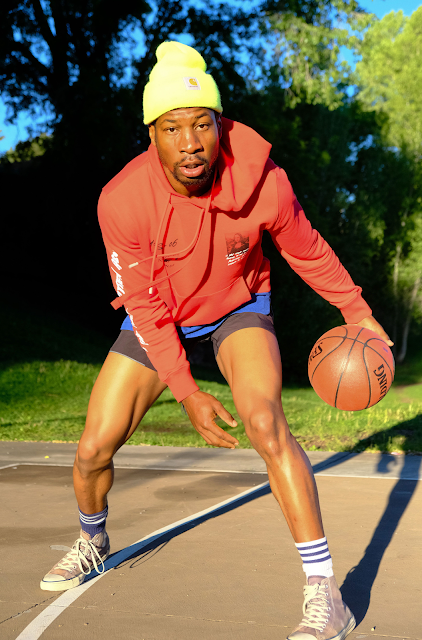 Matthias and Maxime is on the internets

Streaming tips. I’m watching and loving Legendary which is fucking beautiful on my big screen. I’m obsessed with Jamari, who is father of the house of Balmain. He is one of the sexiest men, especially when he’s voguing. Sizzling hot! And I just started May Destroy You which is spectacular so far. Michaela Coel is a major find.

Just got Criterion Channel, which led to a 'Maurice' rewatch, which led to Rupert Graves obsession, which led to 'Sherlock', which also has Andrew Scott, who was in 'Pride', which I watched last week on Prime.
Finished 'Succession' yesterday. Loved it.
After 'Sherlock', I'll watch the 3 Araki films and 'My Beautiful Laundrette'and 'Another Country' on Criterion.
I'm mulling over watching 'Euphoria' or 'The Umbrella Academy'
I'm current on 'Perry Mason' and 'I'll Be Gone in the Dark', they're both good, so far.
'Atlanta's Missing and Murdered' was sad, and fascinating.
'Fosse/Verdon', 'Ozark' and 'Succession' are my favorite new binges.
'Maurice' and 'Howards End' brought some much needed Merchant-Ivory loveliness to my time in the quar. Also, 'City of Your Final Destination' is worth a go on Prime.
'Stepford Wives', original recipe on Prime, always worth a watch.

Just watched 'Fanny Lye Deliver'd', Thomas Clay's brilliant and bonkers western/home invasion, Puritan/libertine stand-off filmed on a purpose built set of stunning accuracy. Maxine Peake (title role) and Charles Dance more than deliver in the lead roles. Somewhat from the same stable as 'A field in England'. Definitely a one-off. Freddie Fox plays one half of the subversive home-invaders (they arrive naked) and in a brief and rather eye-popping scene with Maxine Peake whips out what I can only assume is a prosthetic erection. If not, he's a lucky chap.

It's on BFI Player.