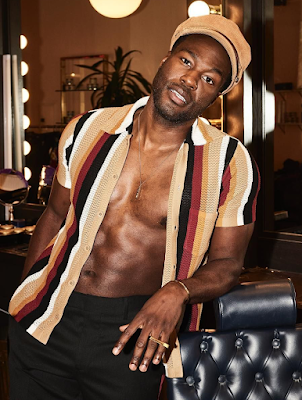 Although it is admittedly a fictional entertainment and therefore should not be granted the weight of these real-world counterparts HBO's beautifully-done Watchmen series (starring among other Yahya Abdul-Mateen, pictured here) is hitting blu-ray tomorrow and the timing on this probably couldn't be better -- yesterday was the 99th anniversary of the Tulsa Race Massacre which it shone a light on, and then there's, you know, everything... else. Everything else happening in the world, in this country, right now. I'm not telling you it's a good replacement for getting actively involved in your communities right now -- here is a list of bail funds around the country that you can donate to right this second for one -- but for the in-between times I do think Watchmen turned out to be shockingly smart on the subject of the fucked-up race relations in this country and so if you missed it when it aired now would be a good time to give it a shot. You might learn something, you might see James Wolk strip his clothes off to reveal some ridiculous underpants -- why not both? On that note I've got more shots of Yahya for us after the jump as inspiration...
. 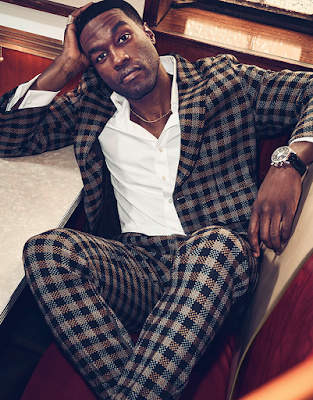 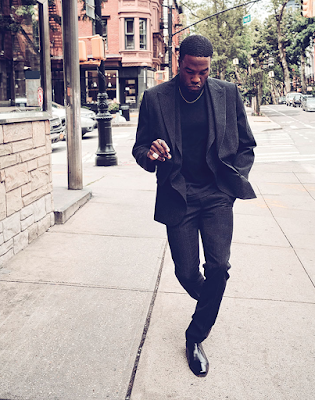 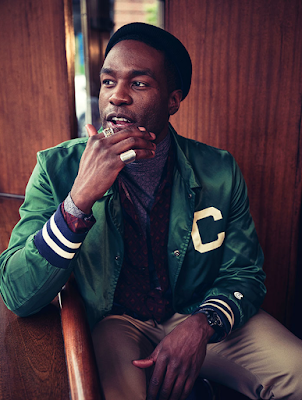 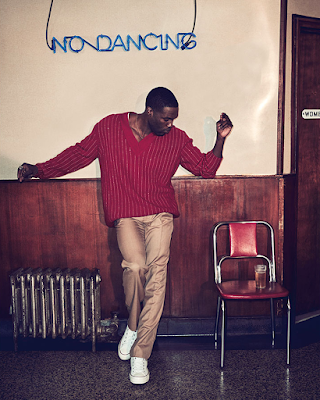 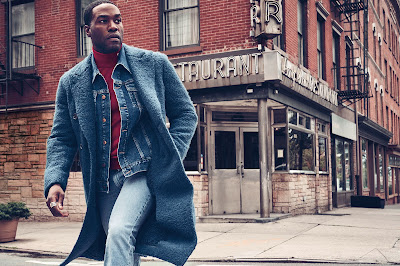 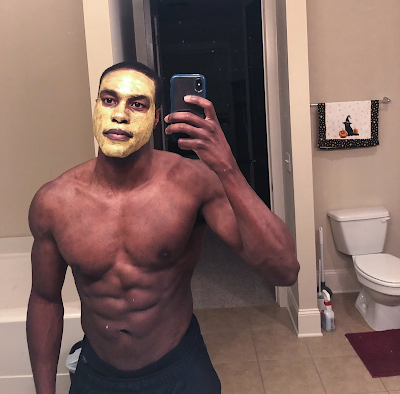