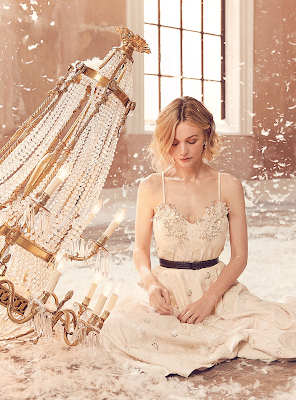 Back on Valentine's Day (how appropriate) I told you that Paul Dano's film Wildlife -- one of 2018's very best films containing what might be (and this is saying a lot) Carey Mulligan's greatest performance, along with great work from Jake Gyllenhaal and a superb Ed Oxenbould -- was getting a triumphant Criterion release on May the 19th, aka this forthcoming Tuesday. Well... 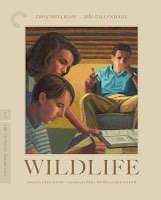 ... I don't know how to break it to you but some stuff has changed in the world since Valentine's Day (ha ha, sigh) and here's one more -- Criterion is now releasing the disc one week later, on May 26th. Just one week! That's not the worst news we'll hear this week, today, or probably within the next sixty seconds given the way things are going -- I can deal with a week's delay. So go pre-order it at Amazon if you haven't already, and stay tuned for more on the film when it's closer to the drop date -- I'm feeling like I really wanna talk about this one again! (Here is my original review.))
.
Who? Jason Adams When? 1:10 PM