The Comfort of Criterion 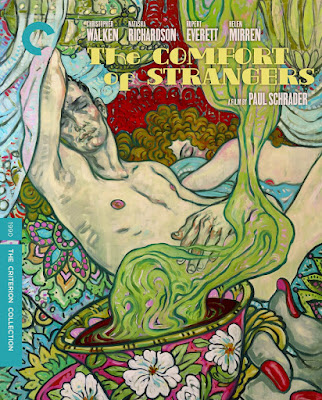 Happy Criterion Announcement Day! As you're no doubt well aware by now every middle of the month Criterion announces their disc releases of three months into the future, and we're here to rapturously applaud them every damned time. Now here today we're talking the releases of August of 2020, and it's a surprising bunch -- surprising in that I haven't ever seen a single damned one of them! That doesn't happen often, but August has gone and done it. 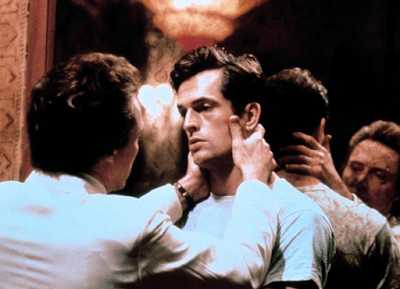 Other releases: There's Jean Renoi's 1934 film Toni, about a love triangle set in the French countryside; then there's Volker Schlöndorff & Margarethe von Trotta's 1975 political thriller The Lost Honor of Katharina Blum, about a young woman sleeping with a terrorist -- that young woman is played by the great Angela Winkler, who was seen most recently playing Miss Tanner in Luca Guadagnino's Suspiria! 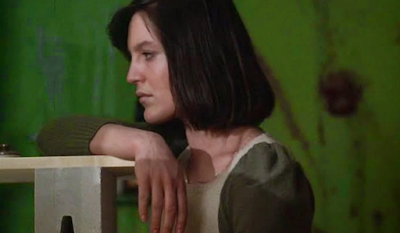 And then there's D.A. Pennebaker's 1971 documentary Town Bloody Hall which documented the night that author Norman Mailer defended on stage his controversial essay "The Prisoner of Sex" against charges of sexism from a group of prominent feminist icons, including Jacqueline Ceballos, Germaine Greer, Jill Johnston, Diana Trilling, Betty Friedan, and Susan Sontag. This reminds me -- is anybody watching Mrs. America on Hulu? I lovvve Mrs. America.
.

Thank you Thank you THANK YOUUUU for this spectacular @melanielynskey moment @MrsAm_FXonHulu — Bake me some Lesbian Pie I’m in!!! #MrsAmerica pic.twitter.com/gEvJF0DErI
— Jason Adams (@JAMNPP) May 15, 2020

.
Finally, and hardly lastly, there's the enormous boxed-set of Agnès Varda films that we knew was coming -- hitting on August 11th the fifteen-disc set will include all thirty-nine of her features, shorts, and documentaries spanning Varda's six decades of film-making. Here below is the trailer for the set, which gets across its massive scope pretty well, I think:

Read the book, and loved it. Saw the film, and remember liking it, though not as much as the book. Definitely need to see it again.

The Comfort of Strangers. Saw it in a theatre and went at the time because of Mr. Everett possibly getting naked to be perfectly honest, and liked it but wasn't sure I really "got" it. Didn't know it was based on a book and so went out a bought the book and still wasn't sure that I "got" it. About a year ago something reminded me of it, and I also remembered the music of the film. Went looking on YouTube and sure enough there it was. Not the greatest copy but not bad. I don't know if it's still there, but I'm looking forward to the Criterion edition. Chris Walken has a fascinating monologue in the film. Watch for that.