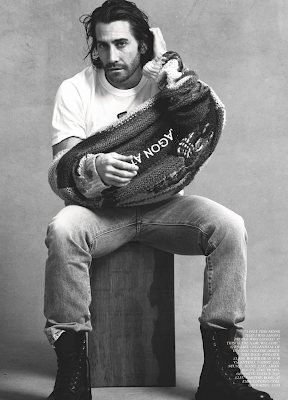 Who could have guessed that here on my 55th day of social isolation what I would need to inspire the most satisfied involuntary grunt of feeling I've emitted in weeks would be a photo of Jake wearing some snug jeans and big boots? Okay I think any of you might have been able to guess such a thing, although perhaps the specifics would be a little less specific -- still Jake does the trick, Jake always does the trick. These are for the new issue of Vogue UK (via) and my guess is there will end up being more but right now, we have five. So I post five. Hit the jump for the rest... 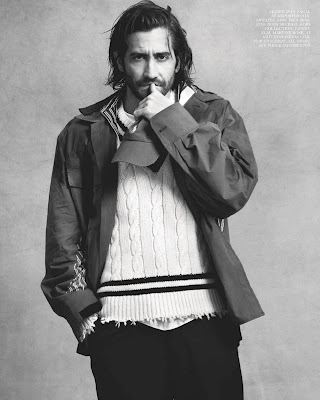 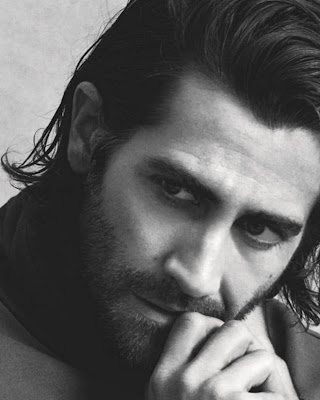 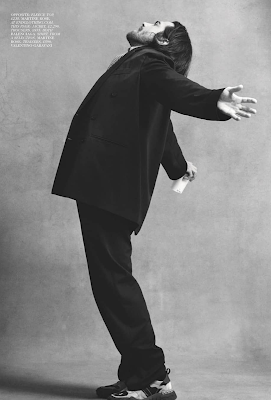 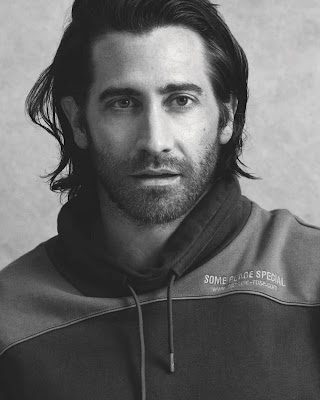 Good Grief, he looks great here! Almost makes up for Sunday in the Park with George being postponed until next year.