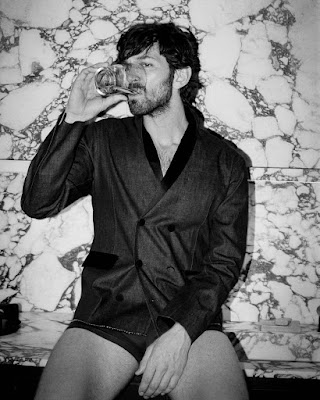 I hadn't been sure I was going to post this new Michiel Huisman photo-shoot for Schön! magazine (via) because as they doled out the photos one by one, despite Michiel being Michiel, it wasn't especially grabbing me... that is until the above photo presented itself, and the short shorts decided for me. I am only as strong as the short shorts let me be! These are presumably still part of the PR push for Michiel's cult movie (as in it is about a cult) The Other Lamb, which has been available to stream for a few weeks now -- any of you seen it? I saw it and thought it very pretty (Michiel included) but not much else. Just one of those movies that affected me little either way. If Michiel had worn those short shorts the whole time maybe I'd have had other ideas. Alas! Hit the jump for the rest of this shoot... 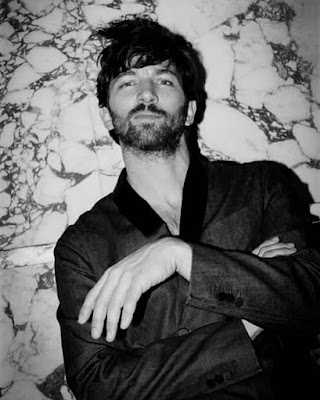 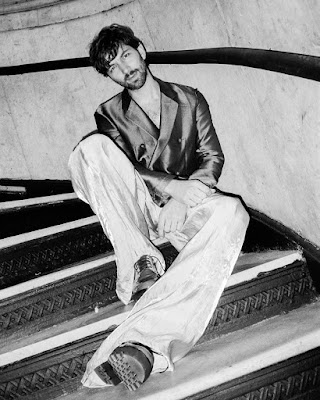 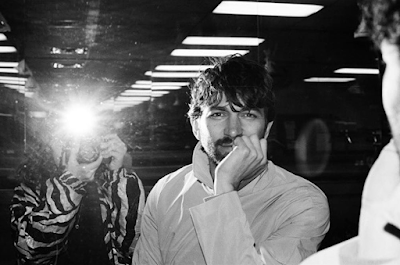 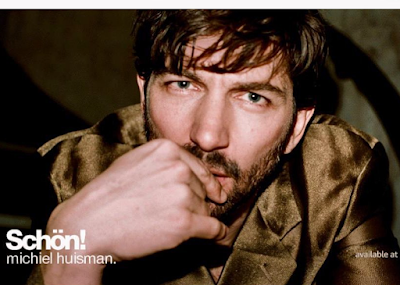 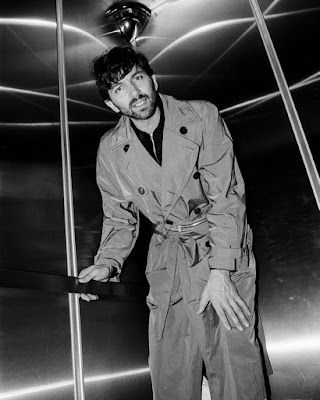 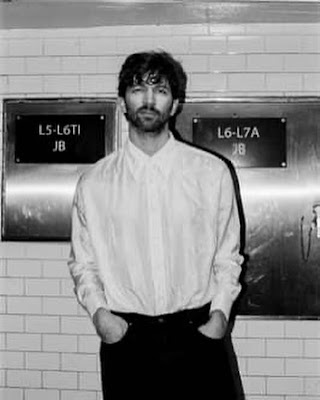 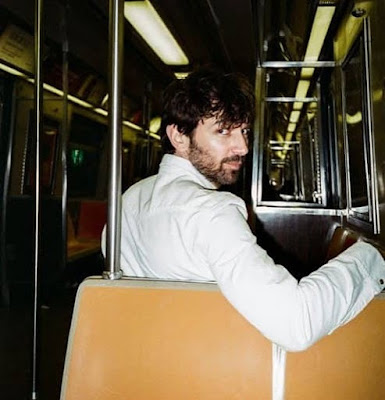