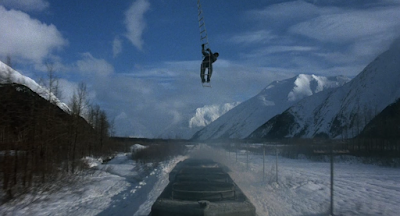 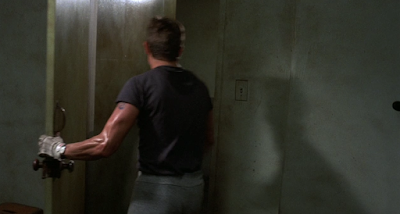 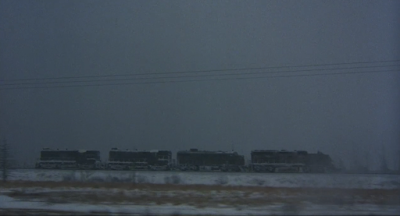 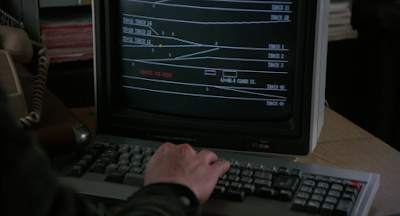 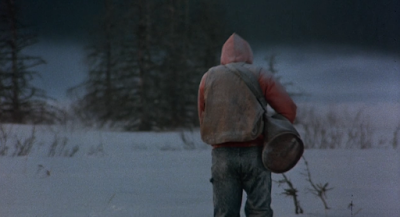 Is this by chance that Switchback movie? Saw it years ago.

Is this Runaway Train?

I'll give it a shot, War Games

It's rare that I see these before it's been guessed! From the last image I'm going to say Reindeer Games, a film I've never seen.

Everyone who guessed Runaway Train is correct! Good work!

I really need to stop posting these posts right before I go on long walks in the park, especially now that I've got to approve everybody's comments before they appear -- hopefully someday we can go back to the old commenting system. We had a real obnoxious spammer for awhile.