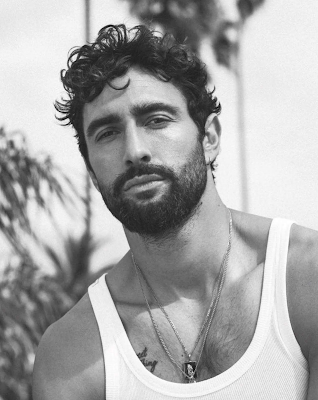 Noah Mills is more of a model than he is an actor but I guess he's been attempting the transition for a bit, having first shown up in the second Sex and the City movie (exactly where you'd expect a model turned actor) and then two of those procedural shows that love model-turned-actors, the military series The Brave opposite our beloved Mike Vogel... 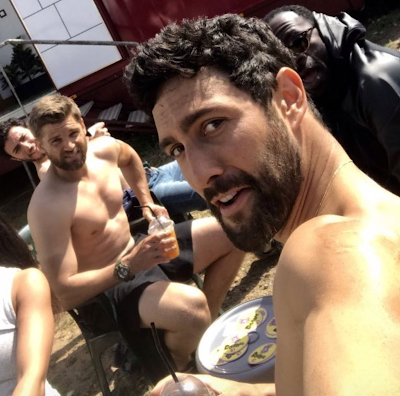 ... and more recently the FBI series The Enemy Within. Anyway he is -- shockingly for a model -- drop dead fucking stunning, so I'm gonna go ahead and share these photos of him (via) having never seen him act because wtf else have we got going on. If anybody has anything to add about him I'd love to hear it in the comments. Hit the jump for the remainder of the photos... 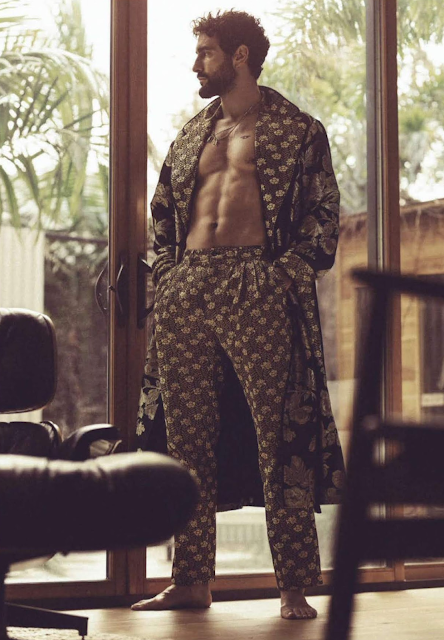 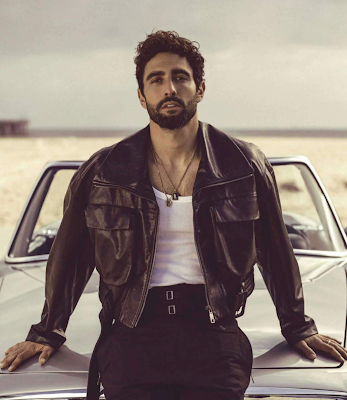 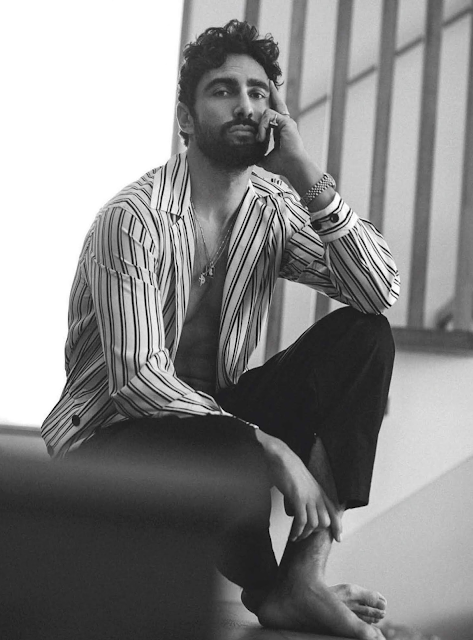 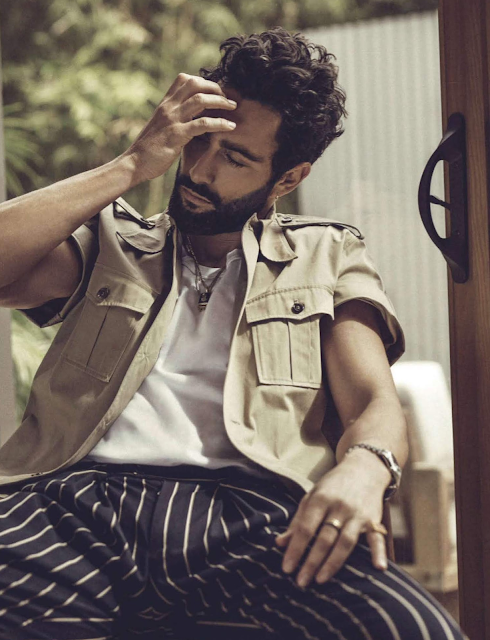