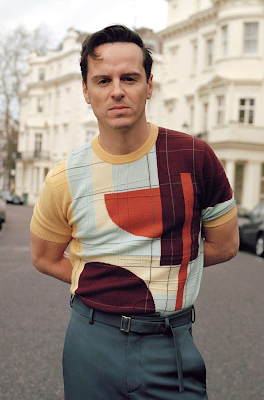 Who do you think will be our first openly gay actor to win a Best Actor statue? For a long time I thought it would be Ben Whishaw, and I still do, but I think Andrew Scott has been sneaking up behind dear Ben as of late... and yes, I know what I did there, and you're welcome. But we all know that winning an Oscar is usually mostly about the people who vote falling in love with that person they're voting for; the performance matters, sure, but the love thing, that's paramount. And everybody loves Andrew Scott now thanks to Fleabag. Yes, some of us, the wise ones, have been on-board for much longer. But everybody's there now. So if he gets the right role? Something bigger and meatier than the teeny thing Sam Mendes threw at him in 1917? (Oh I am doing it again!) Forget about it. Until then let's hit the jump for more of this brand new photo-shoot... 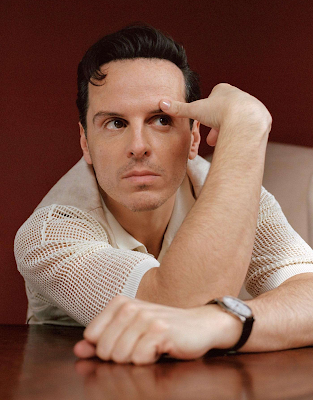 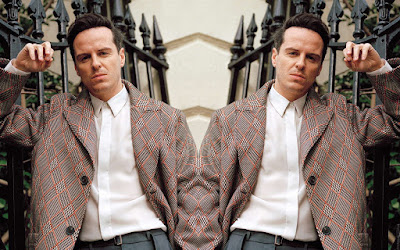 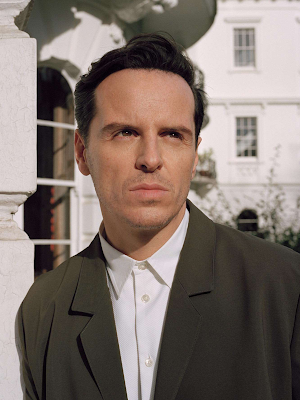 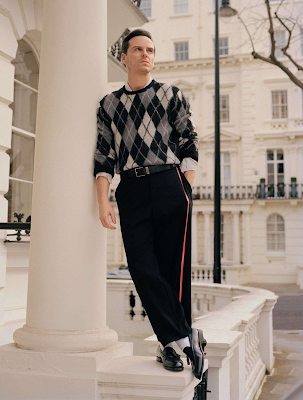 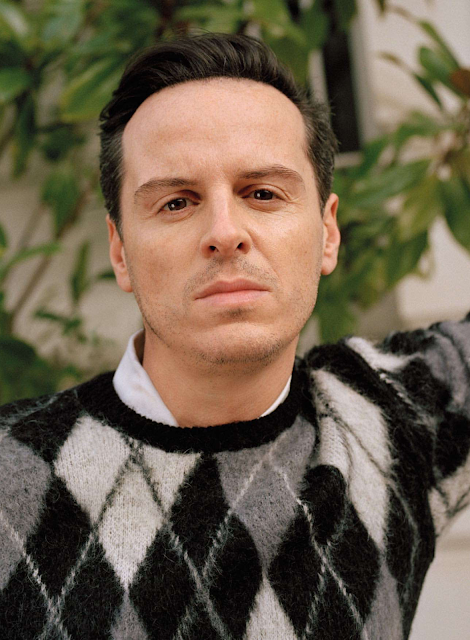 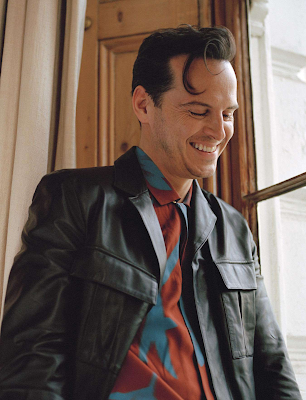 I have something bigger and meatier in mind for Mr. Scott.

Much better smiling. And if you ever see National Theatre Live's Present Laughter, you will fall in love with him and his amazing talent all over again.

I fell in love with him in Pride with his quick, devastating at the scene where he just utters the line "Hi, Mom."