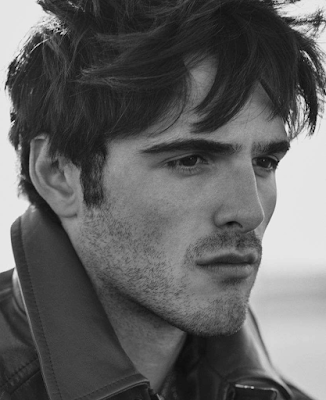 No, four months after the last Jacob Elordi post I still haven't found the time to watch Euphoria -- I'm hoping that I'll have some extra time now that I'm officially wrapping up my 2019 awards today, so perhaps I'll get to it soon... although the list grows longer every day. That said the below photos of Jacob in leather biker accoutrement with some insane Mad Max fetish high heels is grabbing my attention right now! (pics via) 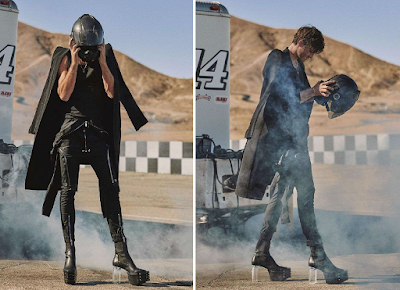 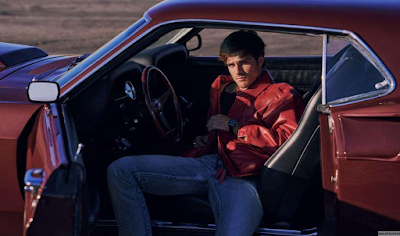 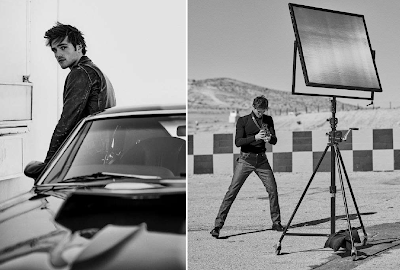 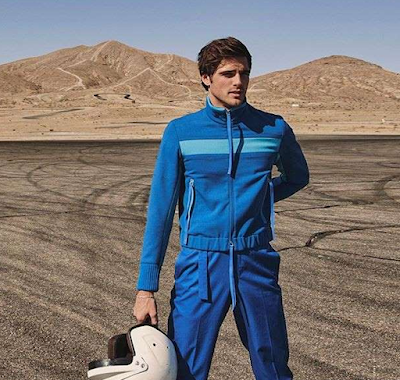 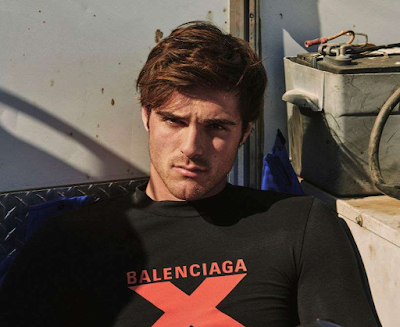 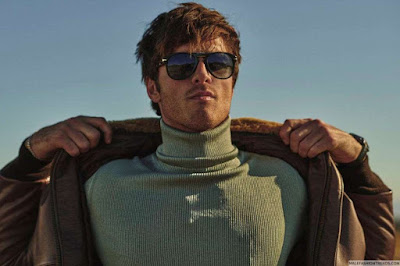 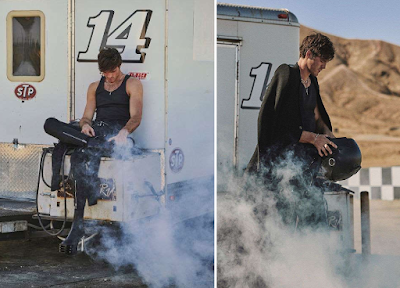 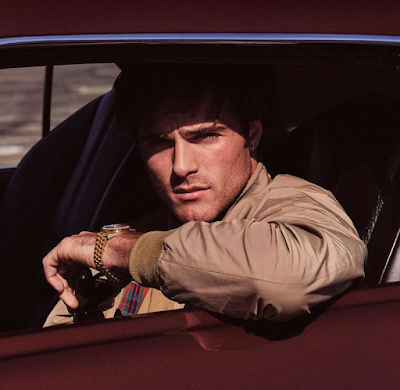 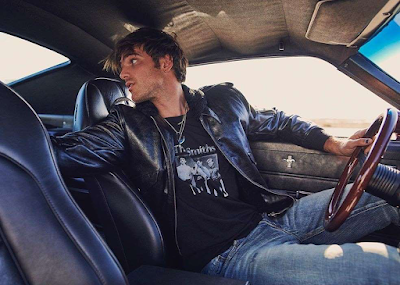 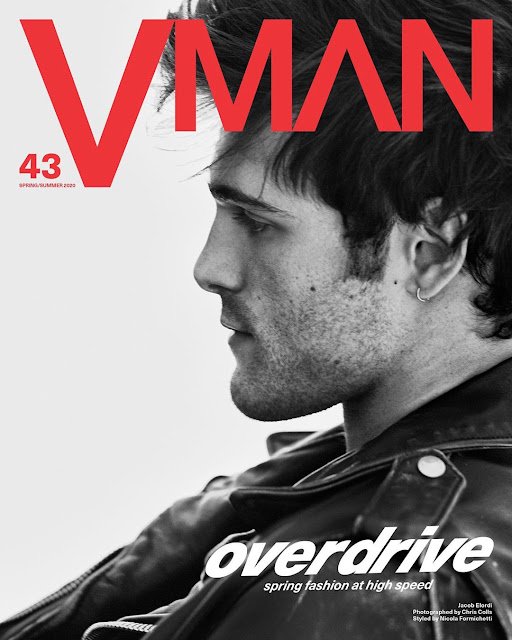 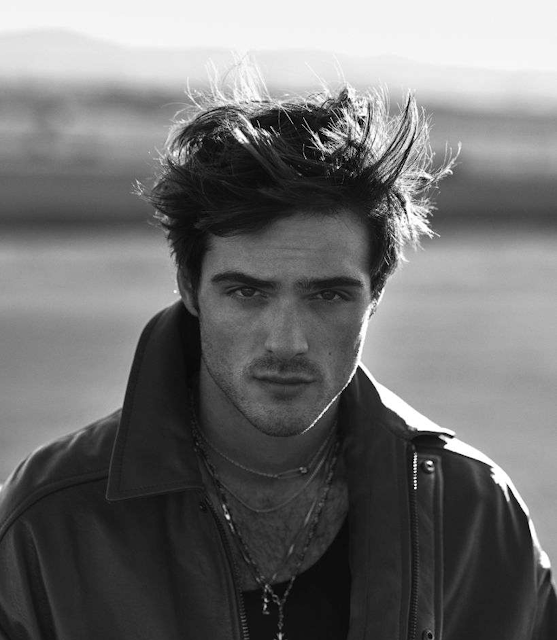 why does he wear a shirt at all