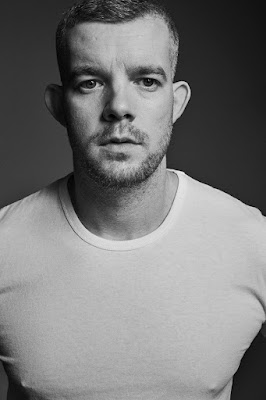 Are any of our UK readers currently watching Russell Tovey's new new show Flesh and Blood? I think it's airing right now? It's the one where Imelda Staunton plays a widow who starts dating and her kids, including Russ here, don't take it easy. Coming off of his terrific (and terrifically upsetting) sci-fi and politically tinged series Years and Years with Queer as Folk creator Russell T. Davies -- which just hit DVD this week and which I very much recommend checking out if you missed it when it aired -- we're here for whatever he does. 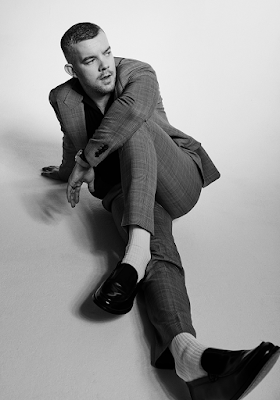 Not that that's exactly a new development, given our history stretches back some time. I never watched Being Human, the show that gave him his career, so I think it was maybe the very fun horror movie Grabbers in 2012 where I finally paid attention to him? And then came Looking a few years later and forget about it.  Anyway there's a new chat with him over here about all this that includes this photo-shoot, the latter of which I'll share after the jump... 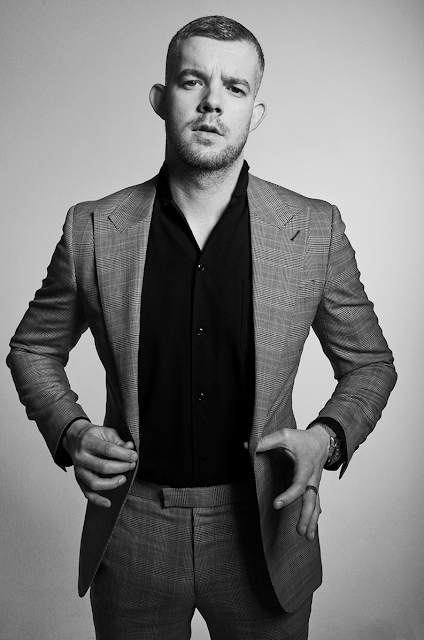 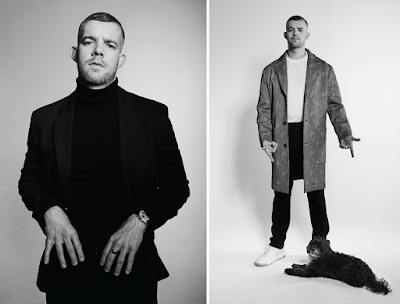 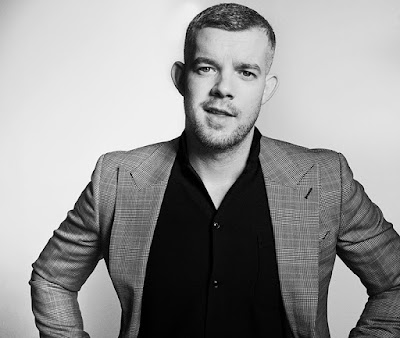 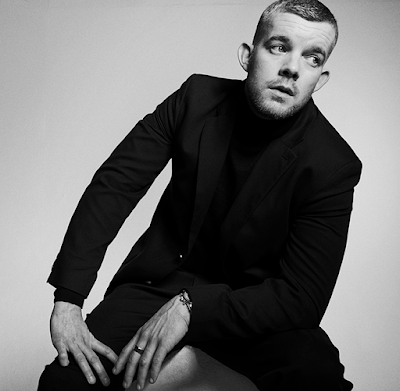 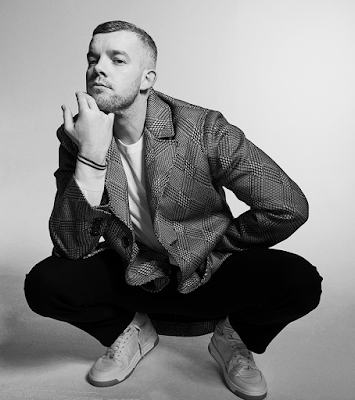 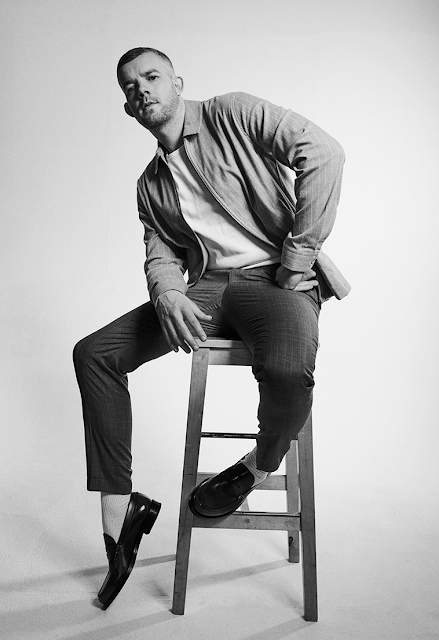 Labels: gratuitous, Russell Tovey, The Moment I Fell For

What a swoonworthy photoshoot. 🥰

Par3182 is correct - Imelda Staunton is the neighbour and Francesca Annis is the Mother. It's a 4-episode drama, which I enjoyed but the ending let it down … so obviously geared towards a second series. Russell Tovey does play straight, but is still sexy as hell, but an irritating character in this show.
Paul - UK

History Boys was the first I saw of him. so British he is. I still miss Looking, he was great especially in the film, but what a perfect ending.