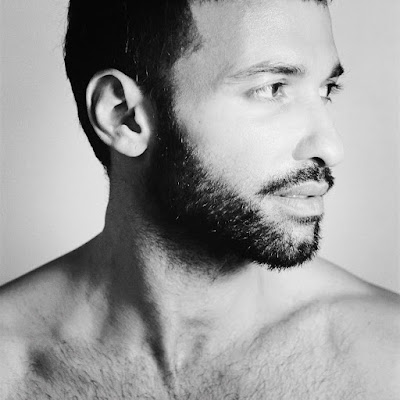 "I just shot a Marvel film with the first openly gay superhero, The Eternals. I’m married to the gay superhero Phastos, played by Atlanta’s Brian Tyree Henry, and we represent a gay family and have a child... [there's] a beautiful, very moving kiss. Everyone cried on set. For me it’s very important to show how loving and beautiful a queer family can be. Brian Tyree Henry is such a tremendous actor and brought so much beauty into this part, and at one point I saw a child in his eyes, and I think it’s important for the world to be reminded that we in the queer community were all children at one point. We forget that because we’re always depicted as sexual or rebellious. We forget to connect on that human part."

Part of me worries about sharing this news via an interview with the out actor Haaz Sleiman in NewNowNext last week, because for one he hasn't been officially announced as a part of the cast of Eternals yet as far as I can tell (he's not listed on its IMDB page, for one), and this seems like a weird way for us to find something this big out. Of course the IMDb page for Eternals, which isn't out until the end of this year, only has eleven cast-members on it right now and if I had to guess there are more then eleven people in their new super-team movie. That said Sleiman isn't part of the team, it's Brian Tyree Henry's character called Phastos... 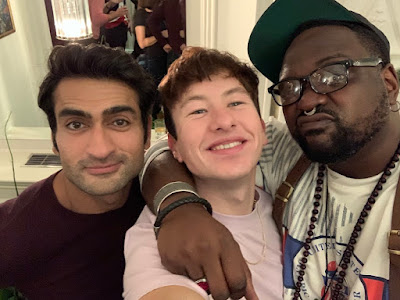 ... who is part of the team, and who's to say that this character's home life will end up in the final cut? If you want a really good rundown on the character of Phastos by the way click right here, they've got scans of comic-book appearances through the decades and everything. Basically it's convoluted, like it is with all comic book characters, but it sounds like Phastos is a pacifist who at one point gets trapped in human form and forgets he's an Eternal altogether. In the comics he has to give up his human life to re-join the Eternals; I'm guessing, if this plot stays in, that'll be a gay family he has to say goodbye to? 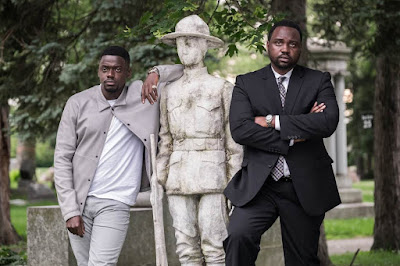 Anyway, to just ask the obvious question we're all thinking  -- is Bryan Tyree Henry gay? When the "first openly gay Marvel Superhero" was being cast there was talk that the actor playing the gay superhero would be gay -- we were all real excited it might be Richard Madden, since he was "hanging out with" his "buddy" Brandon Flynn at the time -- but I am clueless about Henry's sexuality. That'll be amazing if so, if we can claim him, he was so great in Widows and If Beale Street Could Talk.

As for Sleiman he is indeed openly gay -- not to mention Muslim and on top of that (heh) a "total bottom" as he once put it so eloquently -- and he has been out for awhile; he was playing gay on Nurse Jackie a full decade ago. I didn't watch that show so I mainly recognize him from 2007's The Visitor with Richard Jenkins, a great movie indeed. But Sleiman's Instagram is awful giving, and if you'd like to get a taste of the giving hit the jump, I gathered up a few... 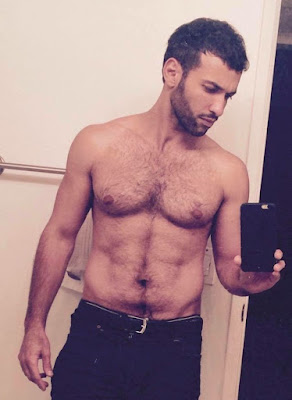 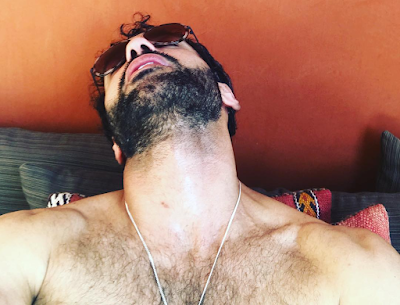 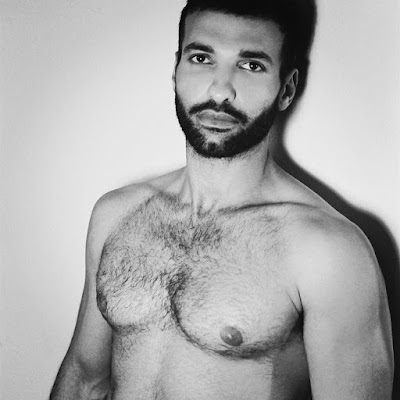 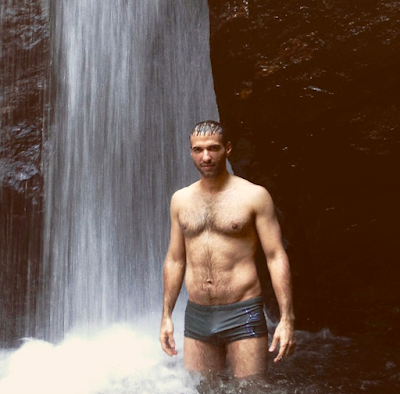 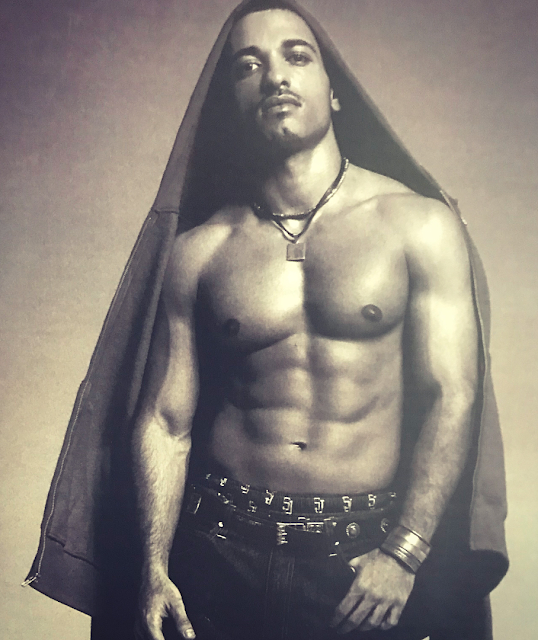 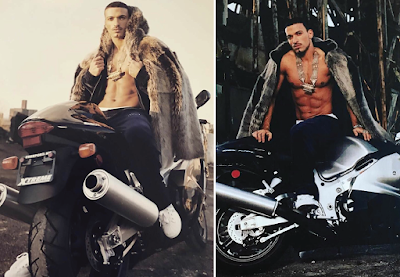 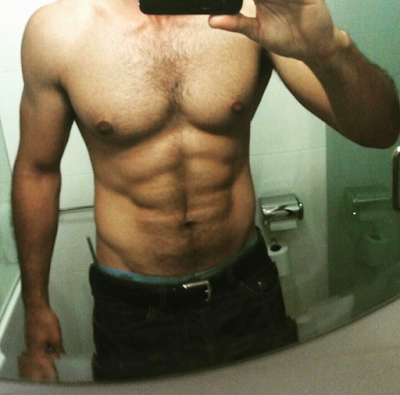 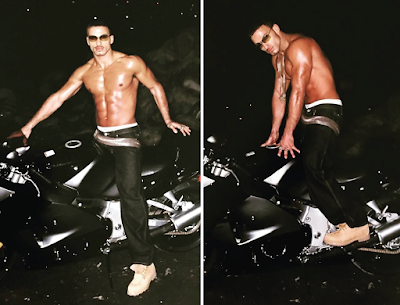 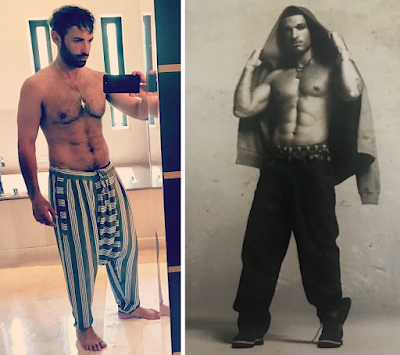 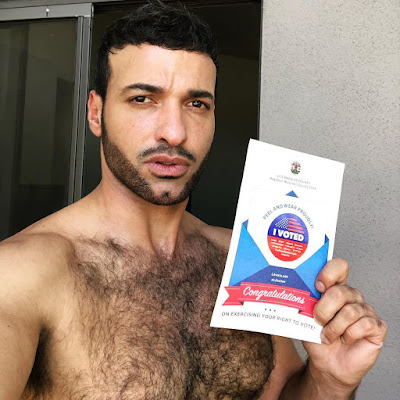 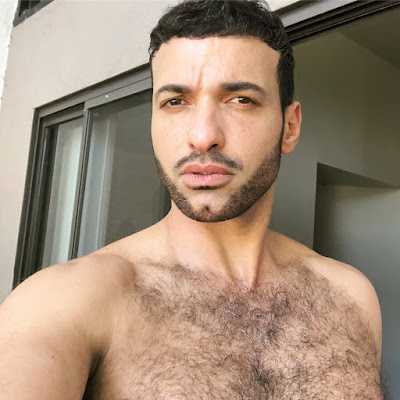 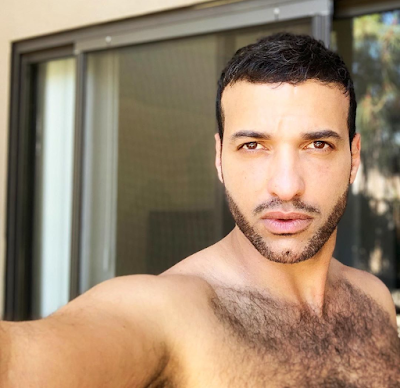 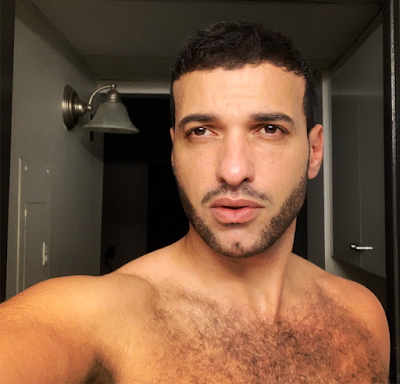 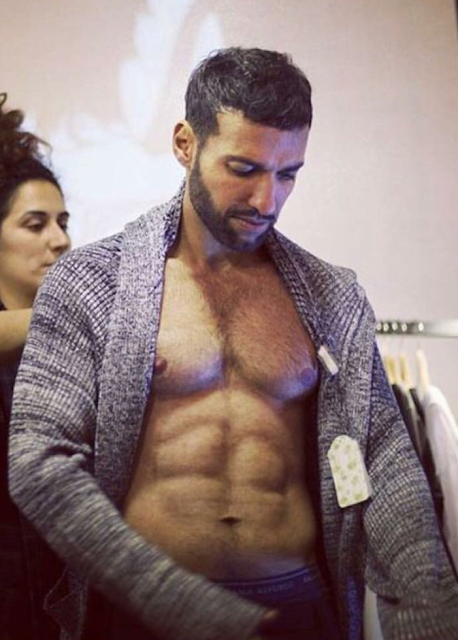 I don't trust Disney with a gay subplot as far as I could throw the Hulk. For him to share that information this far in advance seems a tad irresponsible. But I'm glad at least ONE of the actors in this theoretically-making-it-to-theaters relationship is openly gay.

I've suspected that Brian Tyree Henry might be, but either way he is indeed great in everything. He was better in his one scene in Joker than Joaquin throughout the whole movie if you ask me.

I actually think it was smart of him. Now if the scene isn't in the film people will notice and be rightfully angry. We'll find out from advance screenings and the film will get a lot of blowback. If we didn't know about it we wouldn't know what we're missing.