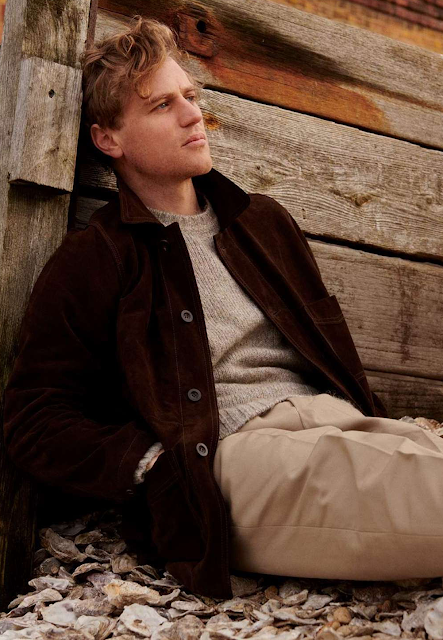 A few weeks back Johnny Flynn here got cast as "Dickie" (aka the Jude Law part) in the new adaptation of Patricia Highsmith's The Talented Mr. Ripley (opposite Andrew Scott playing Ripley) and I admitted I didn't know Mr. Flynn from Adam. Well now I do know him a little better than that, since I've seen the new adaptation of Jane Austen's Emma starring Anya Taylor-Joy out this weekend. And... 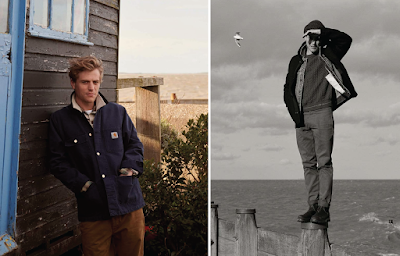 ... he's not bad. Not bad at all. Sure no he's not "Jude Law in 1999" or anything, but he's got a certain something, an easy charisma, and there's a tinge of cruelty to it too which will do well by Dickie, I think. I'm open to his interpretation at this point, is my point. More on Emma later this week but for now  hit the jump for a couple more of these new photos... 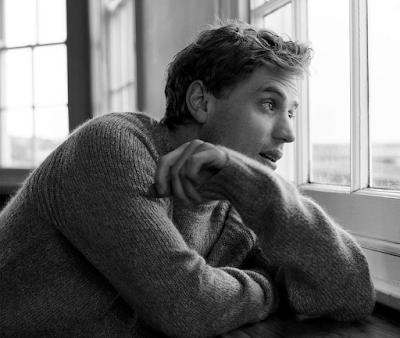 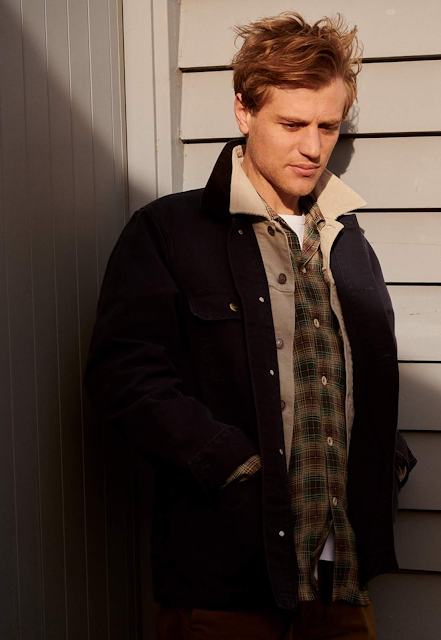 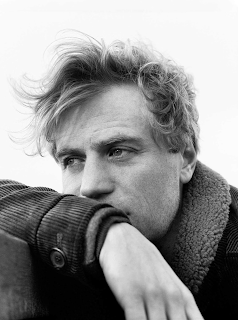 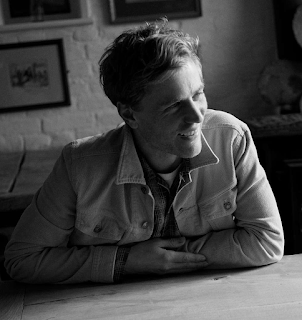