Tye Another One Off 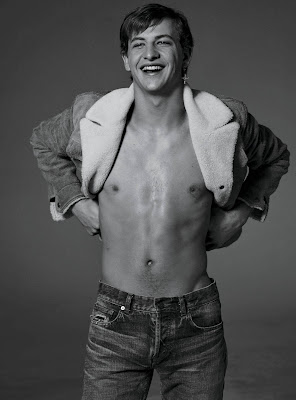 I don't know that I would have bothered to do this post if I hadn't luckily uncovered the above photo (click to embiggen) from Tye Sheridan's 2018 photoshoot for W Magazine -- when we previously posted that shoot the above shot, which was the magazine's cover image (for obvious reasons), was covered with typographical nonsense, which always gets on my nerves. But there it is without all that crap! Clean unfettered eyeball access to Tye, just how's we like it. Anyway...
.


.
... that there is the trailer for Tye's upcoming thriller The Night Clerk (via),which is what got me googling Tye in the first place. The movie, which is out on February 20th, is about a hotel clerk with a dash of autism who spies on his guests in order to teach himself What Normies Act Like, which obviously leads to danger and disaster and Knives Out It Girl Ana De Armas sexytimes as well? The movie, besides Armas, also co-stars John Leguizamo, Helen Hunt, and Johnathan Schaech, and was directed by Michael Cristofer whose last film was the Jolie / Banderas / Thomas Jane camp-fest Original Sin way back in 2001! We remember that movie fondly because if gifted us a ton of Sleazy Hot Thomas Jane Content... 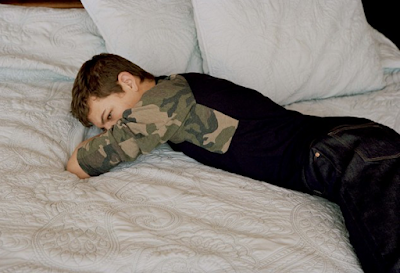 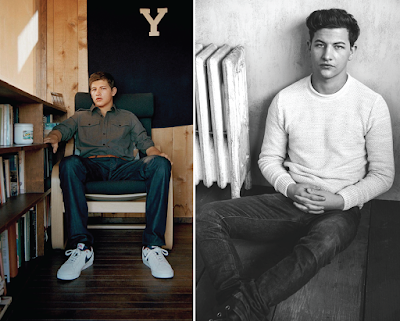 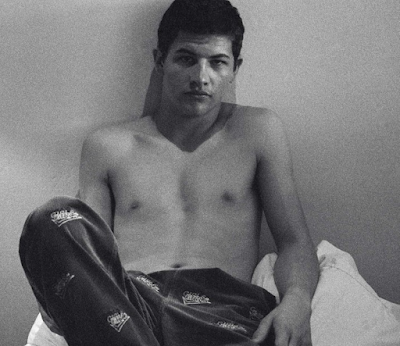 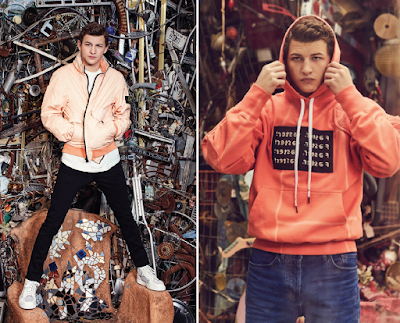 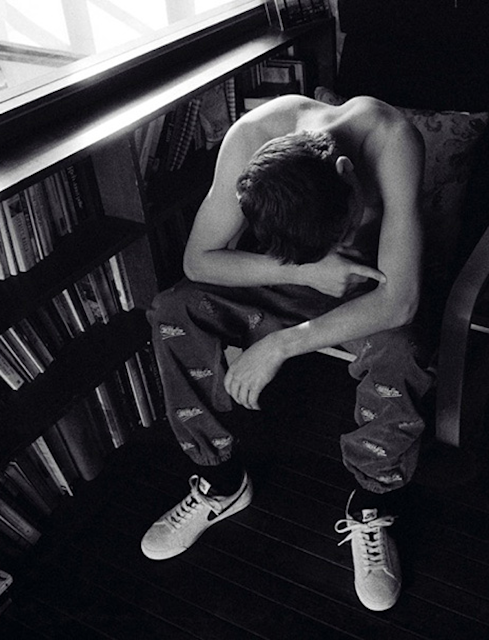 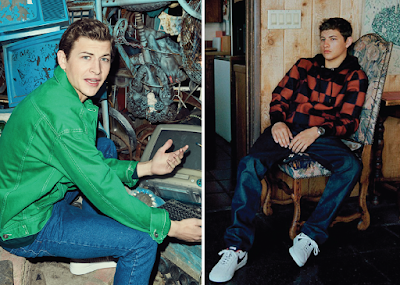 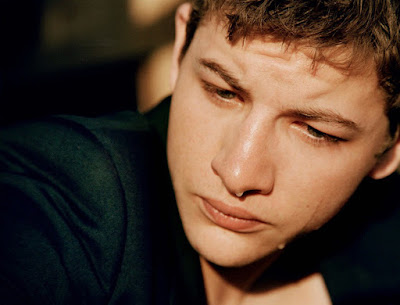 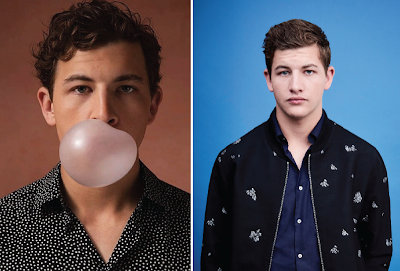 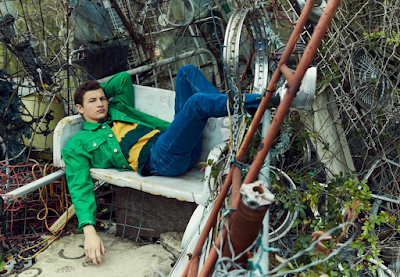 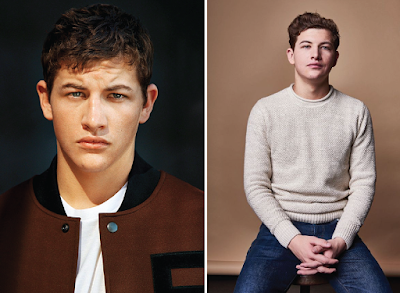 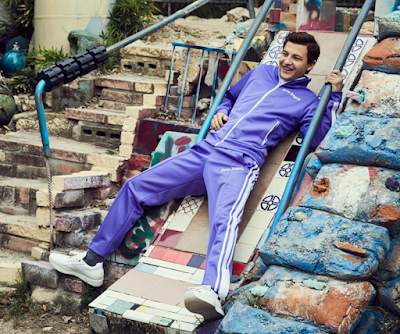