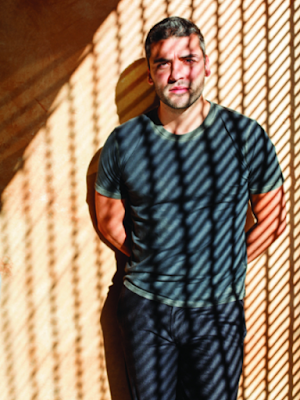 Is that headline giving you a case of the dreaded deja-vus? But Oscar Isaac already starred in a movie called Ex Machina, I hear you thinking. Wait, is this a sequel? We'd love a sequel, but... well considering how Ex Machina ends, how... is it a prequel? I'd watch a prequel. Anything really to have more... 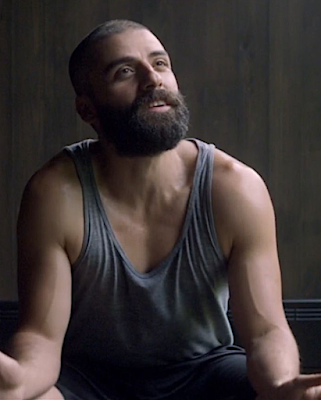 ... of Oscar Isaac with that beard. Well stop thinking goddamnit, it's none of those things. Let me explain! Y: The Last Man writer Brian K. Vaughn also authored a comic series called Ex Machina that had nothing at all to do with the 2014 film that Oscar was in, but Oscar has taken it upon himself to confuse us all by attaching himself, as producer and star, to an adaptation. At least he has the decency to re-name the thing -- the movie will be called The Great Machine.

"The comic, which Vaughan made with artist Tony Harris, debuted in 2004, running for 50 issues under DC Comics imprint Wildstorm. It centered on Mitchell Hundred, a former superhero who becomes the mayor of New York City after 9/11. Hundred had the power to talk to mechanical devices but the comic was concerned less about superheroics than issues of government and political leadership. Isaac will play Hundred."

Have any of you read the comics?
You can pick up the entire run right here.
And here's another Oscar pic just cuz: 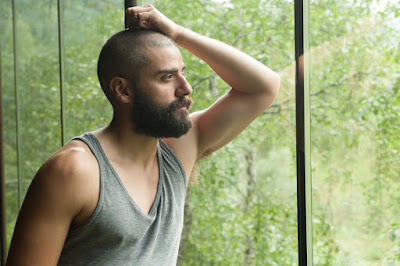 Can he also join Alien, Star Trek and Predator so he'll be in every sci-fi forever?