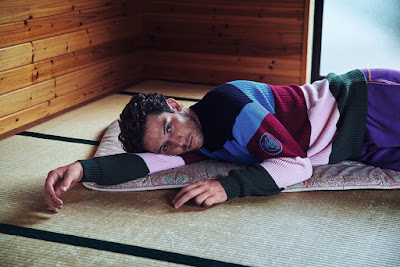 Well I hadn't planned on doing two great big Josh O'Connor posts this week but when the world gives you Josh O'Connor, you make... more Josh O'Connor posts. Not quite as poetic as the lemonade thing but whatever -- Josh O'Connor! (See this week's previous Josh O'Connor post right here.) This time around The Crown and God's Own Country star has modeled for a brand that is apparently called Eye/LOEWE/Nature, a clunky moniker if ever there was, but I'll forgive them because this shoot (photographed by Jonathan Anderson) is giving me Call Me By Your Name vibes... 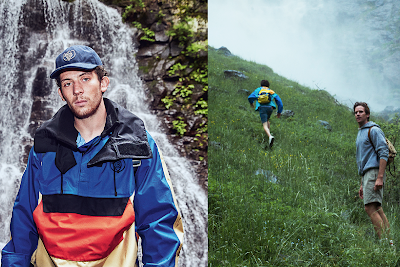 ... and that is a lot, A LOT, for me to bear in the space of a single morning. I can't stay confused by your clunky brand, I've got big thoughts to think, Eye Blah Blah Blah! Hit the jump for all of the over two dozen photos... 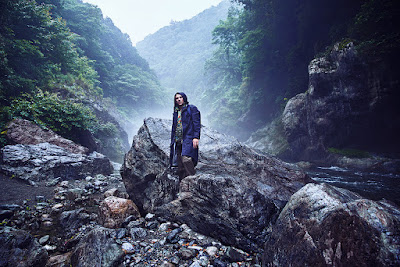 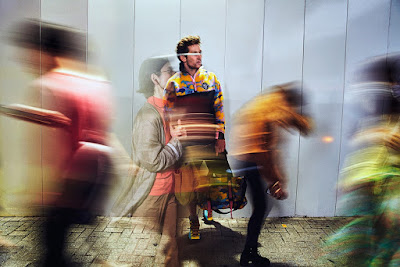 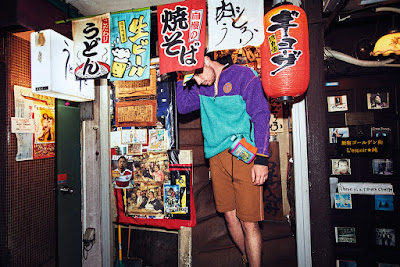 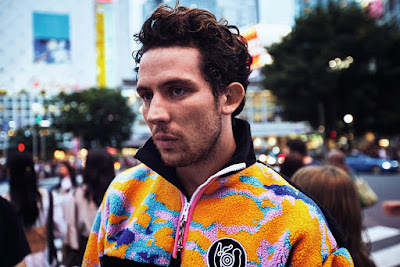 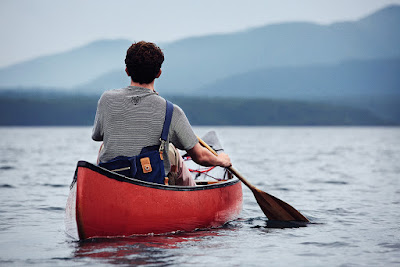 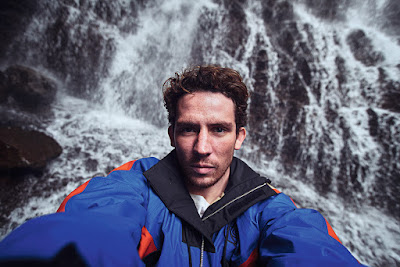 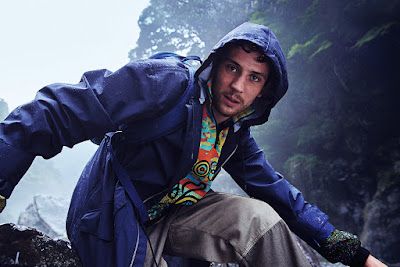 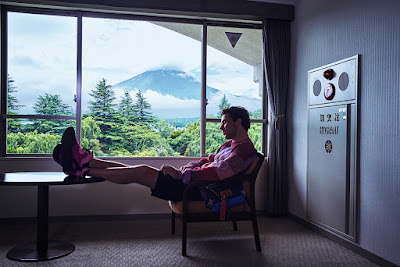 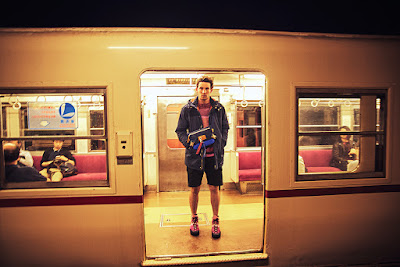 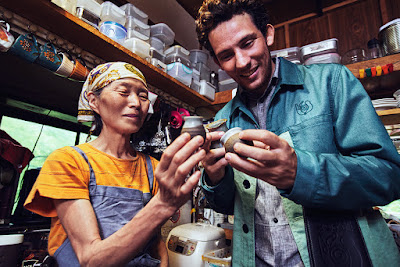 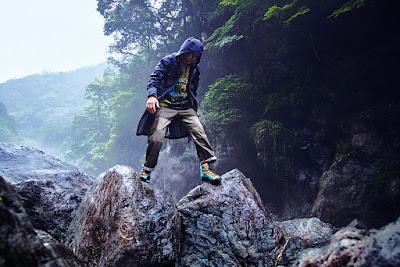 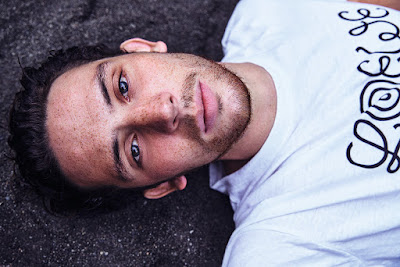 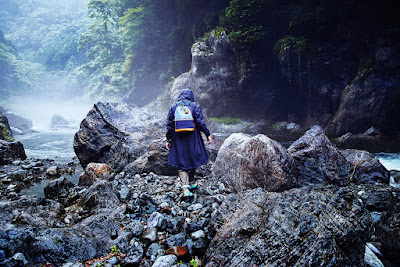 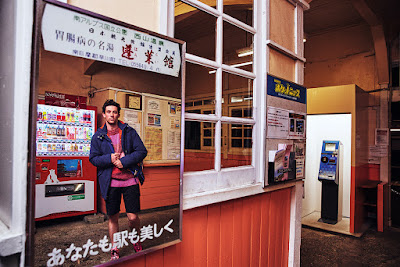 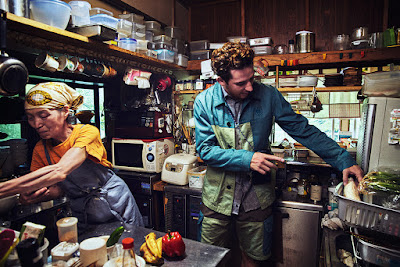 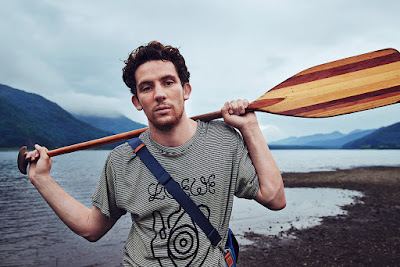 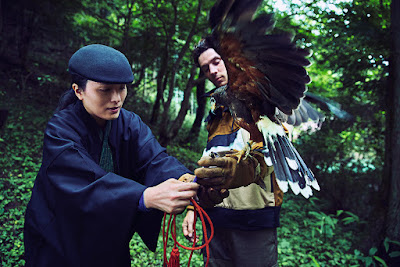 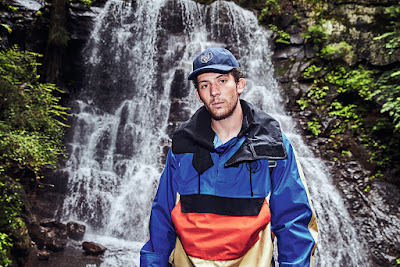 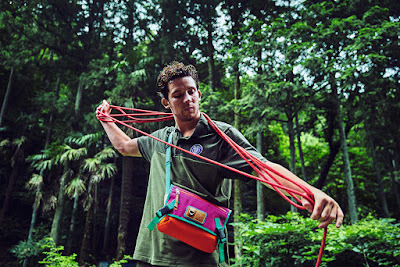 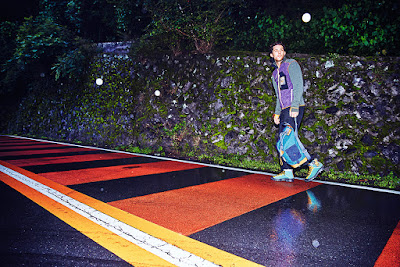 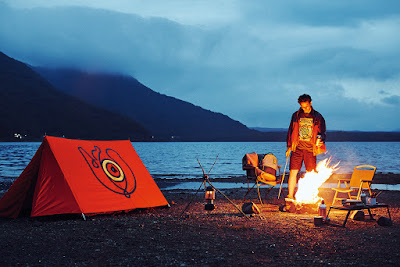 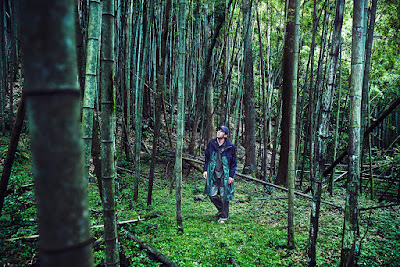 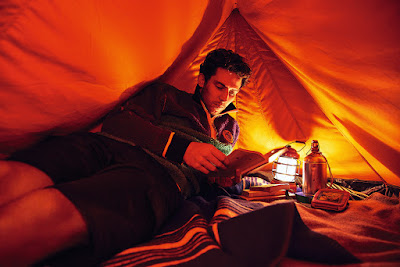 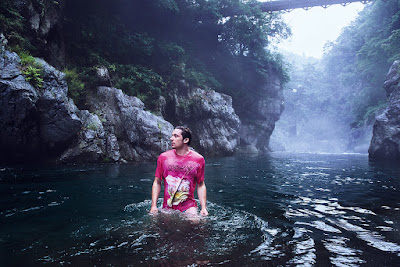 He would totally be that camp counselor that you have the hots for.