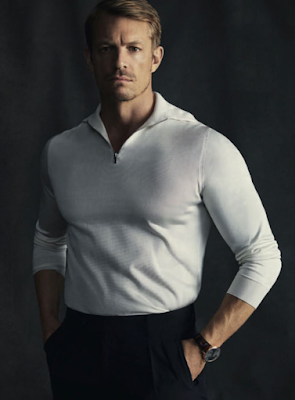 Has anybody been watching For All Mankind, Joel's astronaut television show for Apple? I have not but since I had to buy a new laptop this week I suddenly have a free year of Apple+ and suppose I might as well, if I hear it's worth watching. Are there lots of sexy scenes of Joel slipping in and out of his space-suit wearing tiny little panties a la Sigourney at the end of Alien? Because that's what science-ficiton's all about, I have been told via decades of entertainment. Anyway hit the jump for the rest of this new Esquire shoot along with a bonus behind-the-scenes video... 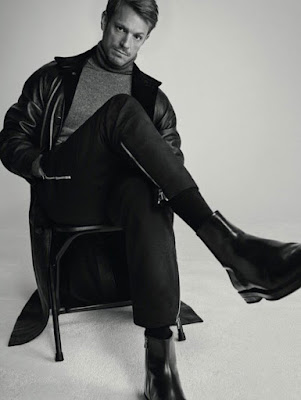 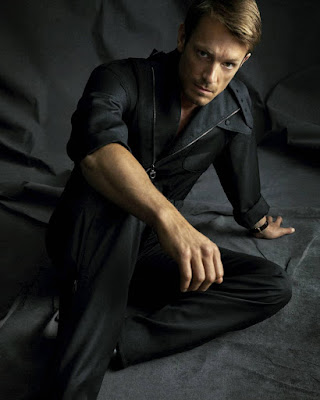 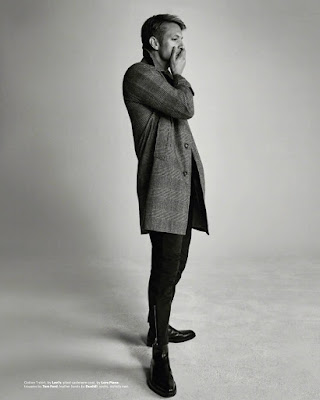 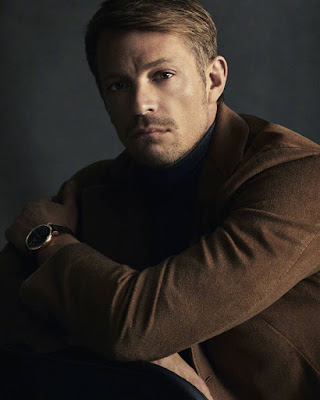 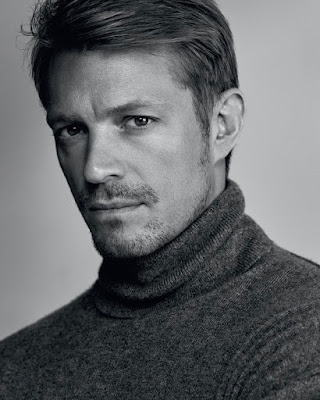 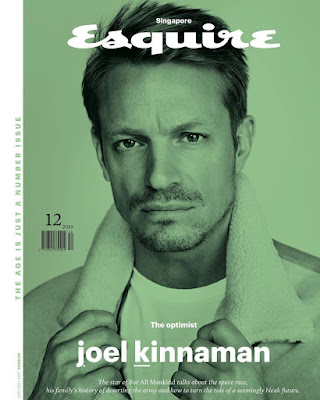