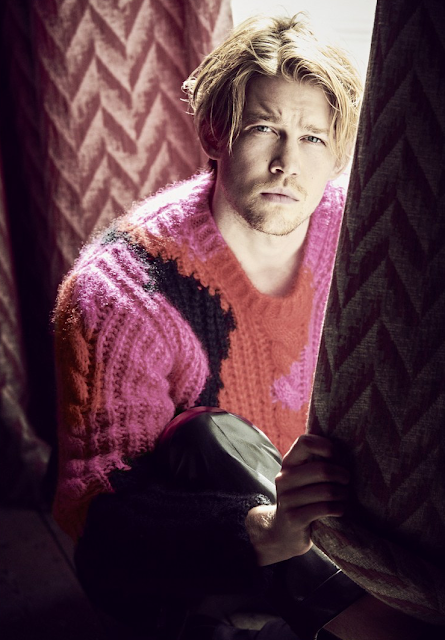 I was about to be all, "Where the hell has Joe Alwyn been?" but then I scanned his IMDb page and realized it's more, "Where the hell have I been?" because he's actually in two projects that are in the world right this minute that I just haven't bothered to pay attention to. I guess he's in the Harriet Tubman biopic starring Cynthia Erivo which I still haven't seen (blame that on a truly terrible trailer killing my enthusiasm, but I'll watch it once I have a screener). 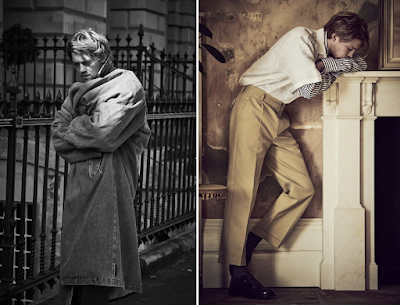 And I also guess that Joe is in the latest iteration of A Christmas Carol with Guy Pearce that premieres on FX shortly, on December 19th to be more precise -- Alwyn plays the eternally decent chap Bob Cratchit, father of Tiny Tim. I'll put your Tiny Tim on my shouklders any time, Joe Alwyn... 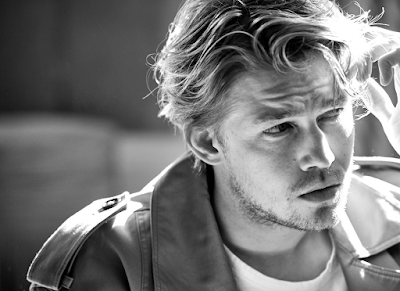 So uhh anyway it's not that Joe hasn't been there, it's that I haven't been looking, not the way I oughta. Similarly this photo-shoot for Man About Town magazine's seen here has been out for almost two weeks now! What have I been doing with my time? Because furiously studying Aaron Taylor-Johnson's manhood for clues, anyway. Ahem. On that note hit the jump for the rest of this shoot... 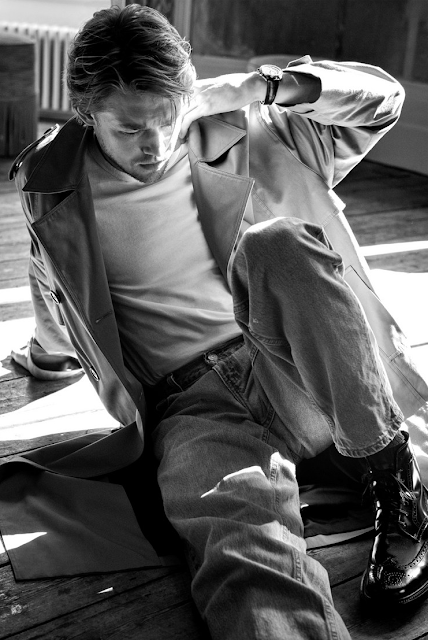 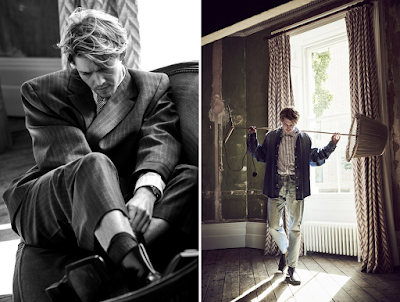 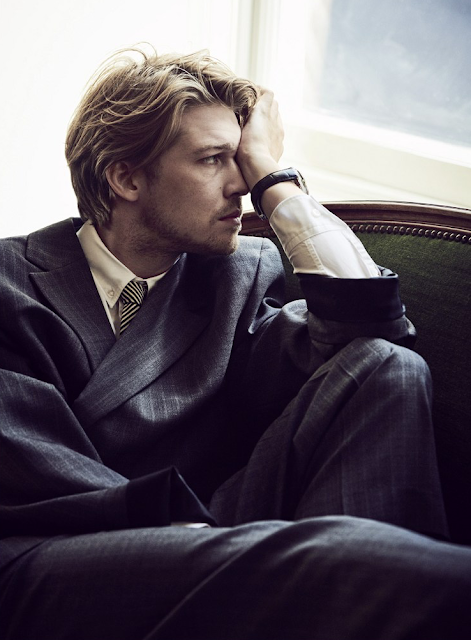 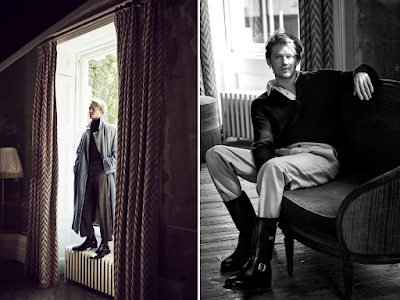 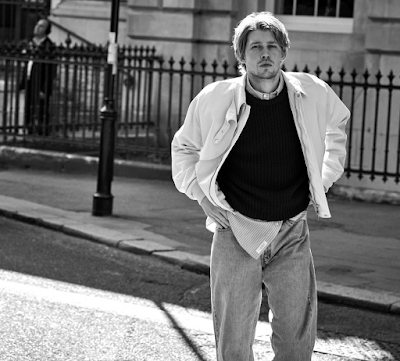 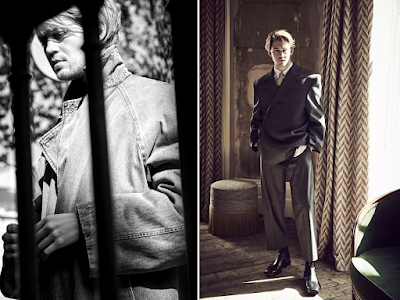 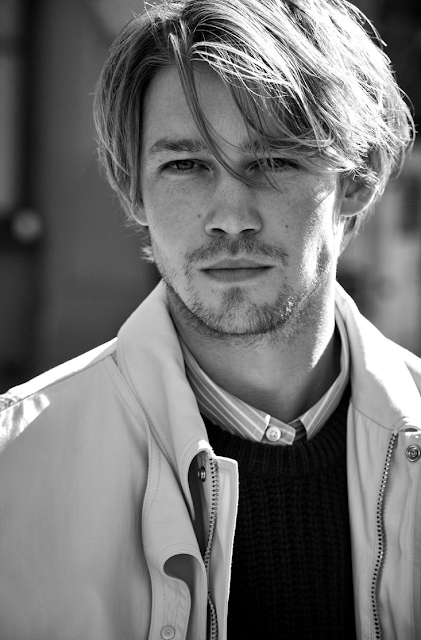