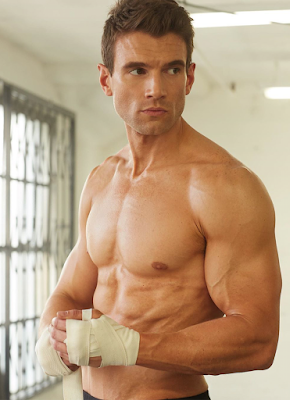 This is a terrible thing to say when I'm part of the Internet Industrial Complex that has demanded such physical sacrifices but I kind of liked Alex Russell -- who's turning 32 today -- a little better before he got this jacked for his SWAT television show? I'm the annoying kid at his birthday party who ends up playing inside the cardboard box that the gigantic expensive toy came in -- I demanded to be entertained, am I not entertained? I mean obviously he looks perfectly acceptable now. You could bring this home to Mom... and Mom would want to fuck your boyfriend, which is the dream. Right? That's the dream? I mean not that your mother actually fucks your boyfriend while you jerk off in the corner or anything. That'd be weird! Happy birthday, Alex! Good morning, everybody else! Hit the jump for a few more shots snatched off his Insta... 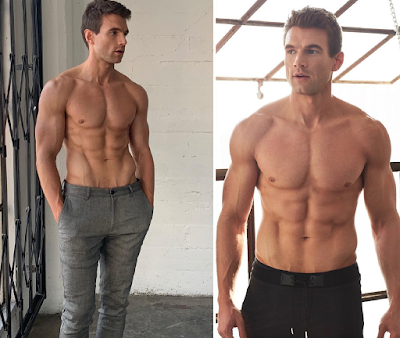 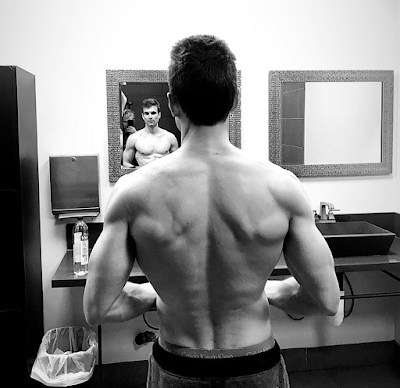 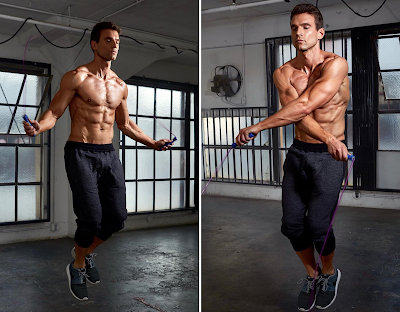 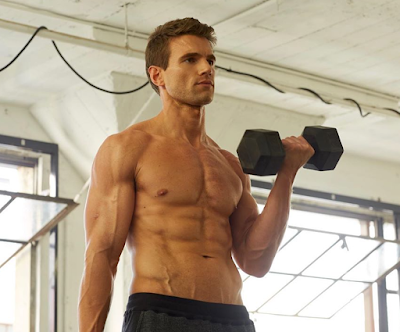 Not sure when this happened...but I ain't mad at it.

He can stay that jacked, just needs to eat a couple more cookies and up his body fat.