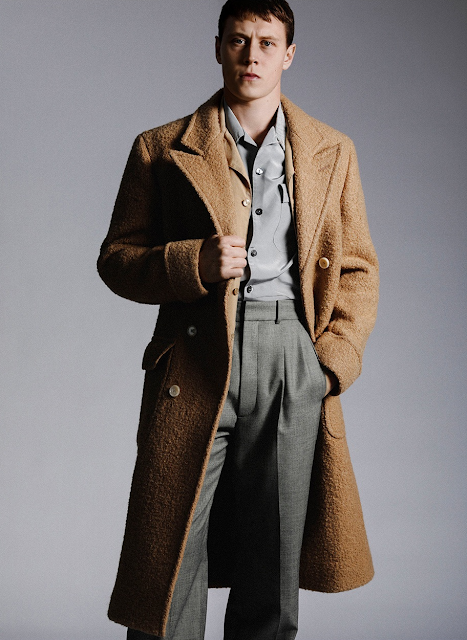 Sam Mendes' WWI film 1917 is out on Christmas Day (here's the trailer) and I'll get around to reviewing it before then (hopefully -- reviews have been tough coming as of late) but I will say for now that it's worth seeing and it's worth seeing on the biggest screen you can see it on because it's drop-dead beautiful thanks to the ever amazing Roger Deakins shooting the thing. 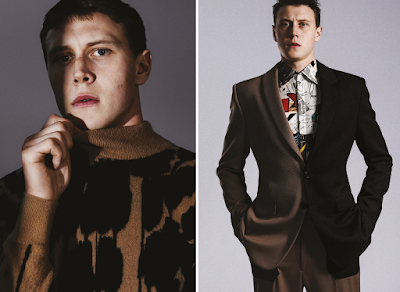 But then I already said all of this once when I posted those pics of Deakins & Mendes etc at the screening I attended last month; really this is just filler for these new shots of George for something called Glass Man Magazine. Also filler -- my life until I see George's other big upcoming movie, Justin Kurzel's True History of the Kelly Gang (more on that here). Now hit the jump for all of these snaps... 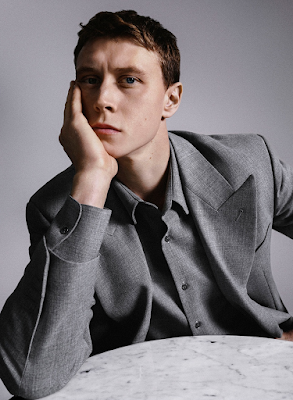 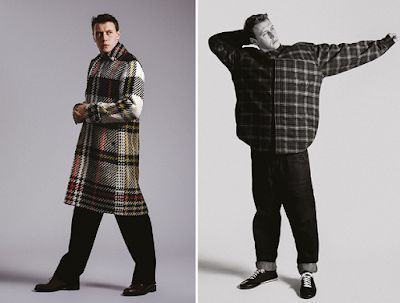 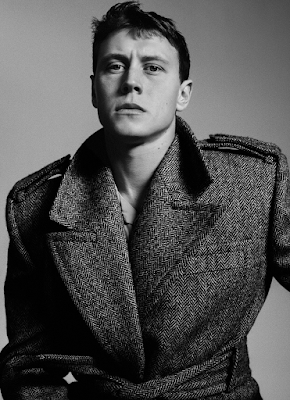 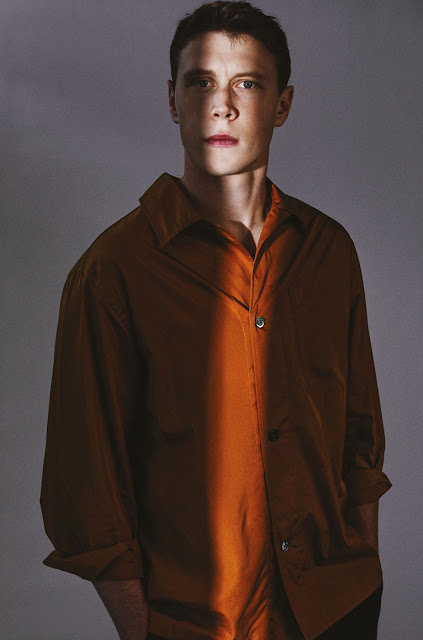