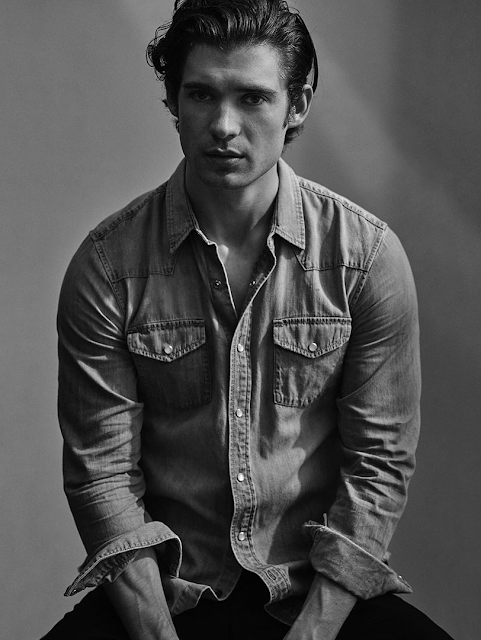 The rumor that The Politician actor David Corenswet might be the next dude to play Superman doesn't surprise me in the slightest -- he looks like he was engineered in a Superman Factory. He looks a lot like Young Henry Cavill, honestly. (And also I love now being able to cast 36-year-old Henry as The Old One, ha.) Whether they should keep casting near identical looking white dudes with black hair and blue eyes for Superman I suppose is beyond the conversation at this point -- the nerds are already halfway to rioting. 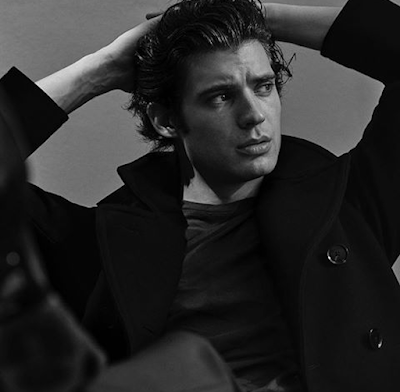 I think DC is most concerned with figuring out where Superman fits in our cynical world than they are with shaking anything up with regards to their centerpiece superhero. Which is of course a ridiculous confusion -- who do we need more than Superman right now? Superman is the antidote to darkness, to meanness -- Zack Snyder never could figure that out but everybody else sees it. 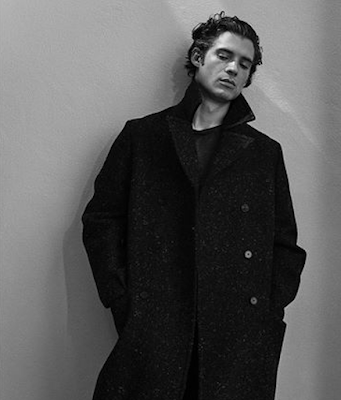 Anyway I never finished watching The Politician -- I never made it past the first episode actually! Which wasn't entirely the show's fault, since it premiered right in the middle of the New York Film Fest and I was hella busy. But Corenswet immediately made a mark with just that one episode -- enough that I've already posted about him here on the site a couple of times -- because... well, I mean, he looks like Young Henry Cavill. I am certainly not immune! What do y'all think? Or should they just cram old bones Cavill back into his super-walker like he wants?
.
Who? Jason Adams When? 12:08 PM

You're not gonna do better than Cavill. But if he won't do it, they should get Sam Heughan.

I agree, David has a certain magnetism to him that a Superman needs.

As for the Politician you didn't miss anything. It had it's moments of excellence, particularly between the main character and his mother, but none of the other characters/scenes/content lived up to that excellence. Also, one episode: The Voter, was a complete waste of time and I wish that I could get that hour back. So I'm not going to watch a Season 2 if there is one.