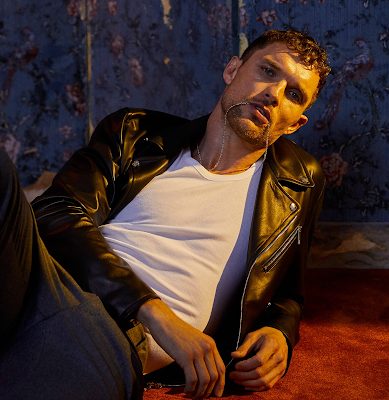 As promised last week when I shared the sleazy-hot cover image here is the rest of Midway star Ed Skrein's sleazy-hot photoshoot for the Spanish magazine ICON El Pais -- there's something kind of Fight Club about it right? (Especially the red leather pants down below.) But only just. If only Ed had taken a photo wearing nothing but yellow rubber gloves, or even just aped any of the photos in Steven Klein's W Magazine famously gratuitous shoot of Brad here, then it would've been even more extra special indeed. IF ONLY. But we'll sure make do with these ones. Hit the jump for the rest, along with a few gifs I made from their behind-the-scenes video... 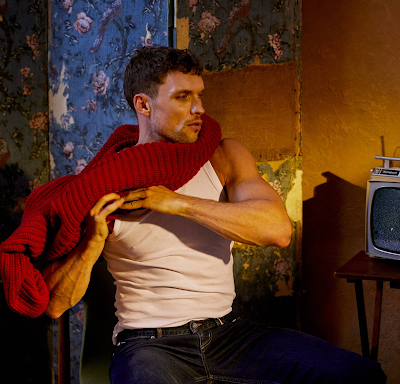 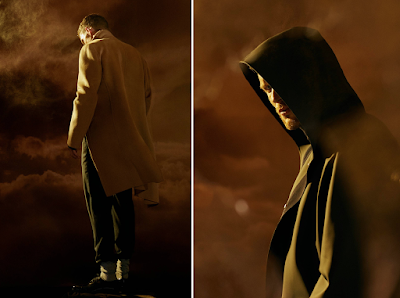 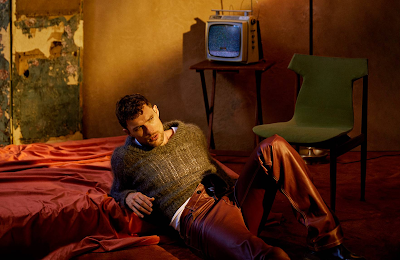 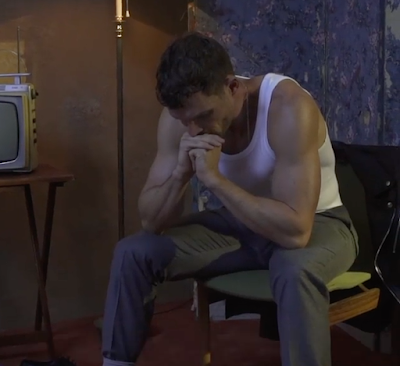