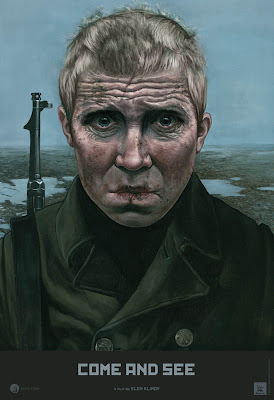 There aren't too many films that I've avoided in my life due to content but I've avoided Soviet director Elem Klimov's 1985 anti-war epic Come and See for as long as I've known of it (so about fifteen years) because it sounds by all accounts emotionally shattering, and I am, to be blunt, afraid of it. It often shows up on lists of "the hardest movies to watch" alongside gratuitous shockers like Cannibal Holocaust but it's far more seriously minded than that stuff... which is probably why I've seen Cannibal Holocaust and not it. 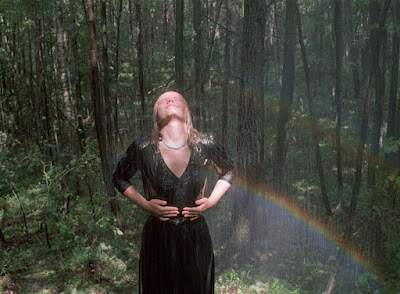 Anyway that looks like that's a stance I'm about to be challenged on because Come and See has just gotten a 2K restoration that will be hitting the Film Forum in NYC in February, and I just need to get over my hang-ups and check this box off. Have any of you seen it? Here's the new trailer for the restoration:
.
.
Who? Jason Adams When? 1:15 PM