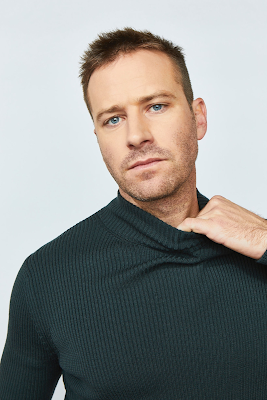 I'm happy to report some happy Armie news after I wrote that negative review of his horror flicks Wounds last week -- he's heading back to Broadway, and not just for any ol' pile of whatever either. He's co-starring in the new show from August Osage County playwright (not to mention Greta Gerwig's favorite sparkly-eyed curmudgeon) Tracy Letts called The Minutes. The show almost won a Pulitzer when it premiered in Chicago in 2017 -- it's been set to transfer to Broadway ever since but got delayed until now. Here's how Steppenwolf's website describes the show as of then:

"In The Minutes, Tracy Letts’s scathing new comedy about small-town politics and real-world power, the writer who brought you August: Osage County exposes the ugliness behind some of our most closely-held American narratives while asking each of us what we would do to keep from becoming history’s losers."

Starring opposite Armie will be Tony winner Jessie Mueller from Waitress, Fringe and Altered States actress Blair Brown, plus a bunch of other theater actors whose names I don't recognize since I'm not a theater nerd. (Hey I know who Mueller is, that's a lot for me.) This follows Armie's well-enough-received stint on Broadway in Straight White Men, which I saw and even got him to sign my Playbill after, but I can't for the life of me find that picture. You try searching my Twitter account with the word "Armie" and see how much that narrows shit down...... 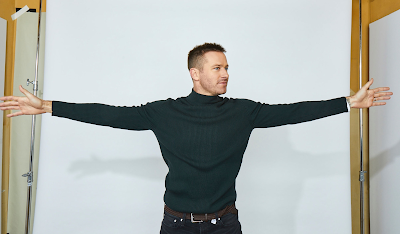 ETA I did some hard digging and found the video:


LOOK AT ARMIE HAMMER AND PAUL SCHNEIDER BEING ADORABLE - and yes I talked to Armie and we made eye contact and his eyes are so so blue #straightwhitemen #armiehammer #paulschneider #broadway #theater #callmebyyourname
A post shared by Jason Adams (@jasonaadams) on Jul 3, 2018 at 6:20pm PDT