Take Us Into The Weekend, Tuck 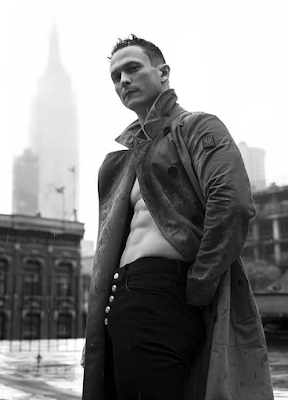 What a blessed week -- not just one (really really gratuitous in the best ways) photo-shoot of Jonathan Tucker but two, two shoots! If only, and I say this in all seriousness with utmost sincerity, we had a new Jonathan Tucker movie coming out every single week so we could stay blessed on so many fronts. This week it's Charlie's Angels, and this new photo-shoot is for IRIS Covet Book where they also chatted with JT (and I wasn't sure before but it sounds like he's definitely the bad guy in the film since he calls his character "the manifestation of violence against women" -- read the chat at the above link while I share the whole photo-shoot after the jump... 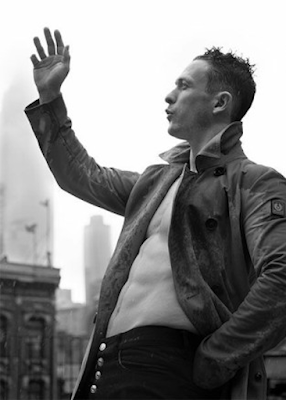 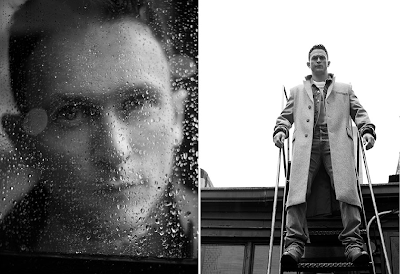 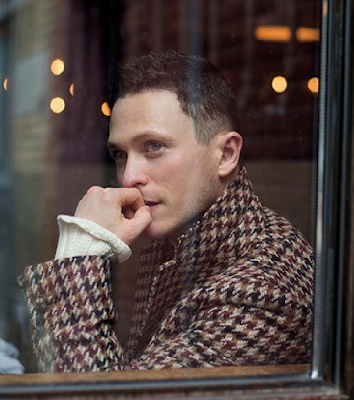 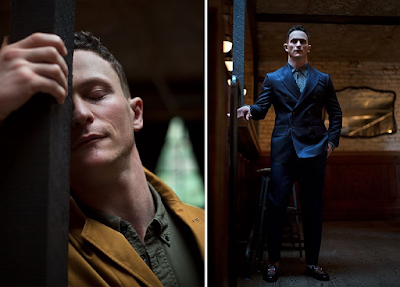 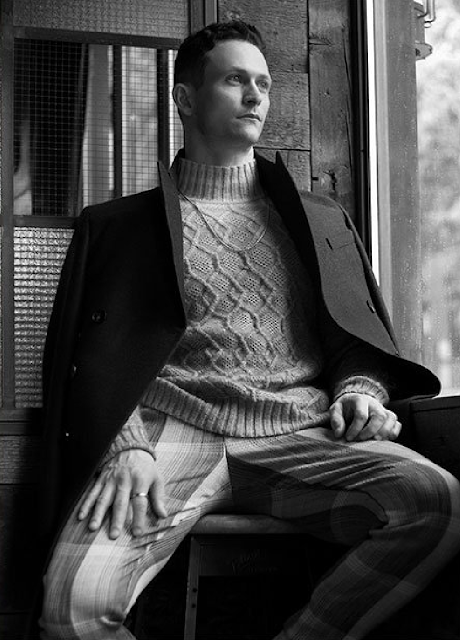 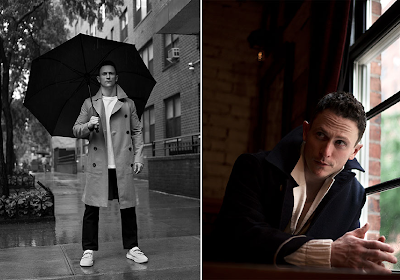 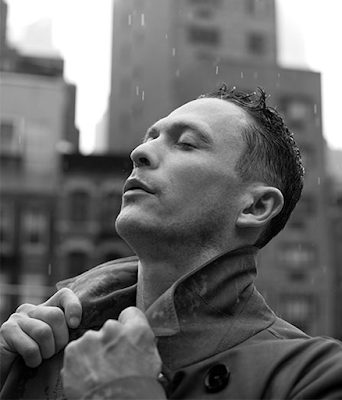