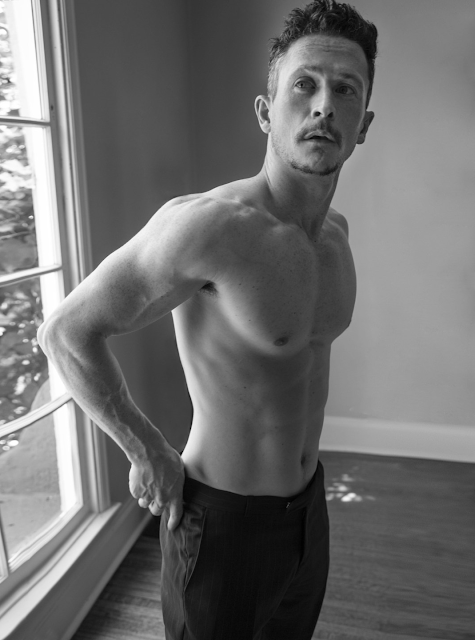 It has happened before but it's not often that I will have to graduate a post containing a single photo-shoot from being titled "So-and-so Five Times" up to a good and proper "Gratuitous" post, but sometimes, when we're really lucky, the number gets out of control -- I mean I suppose I could have called this post "Jonathan Tucker Thirty Times" since I do indeed... 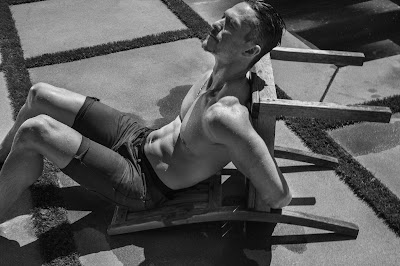 ... have thirty photographs of our favorite Tucker here to share thanks to our favorite Duran (that'd be the photographer Tony, via his website) today. Indeed there are actually about twenty more photos at that link -- I tried to edit the shoot down a little bit but you might not feel so inclined and who the fuck can blame you. 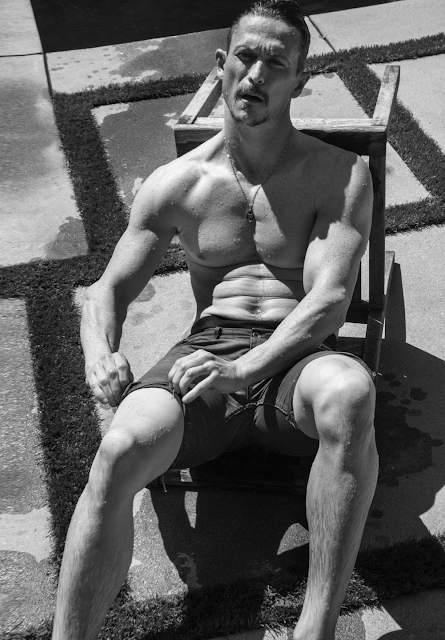 Tucker inspires the extra effort, and devotion. On that note out this weekend is the new Charlie's Angels movie and in the grand tradition of those things -- following Sam Rockwell in the 2000 version and especially especially Justin Theroux in its sequel -- he's appears to be another villain you can't decide whether you wanna kill or fuck, or both simultaneously. I am so down. Hit the jump for the rest of this really very pleasurable shoot... 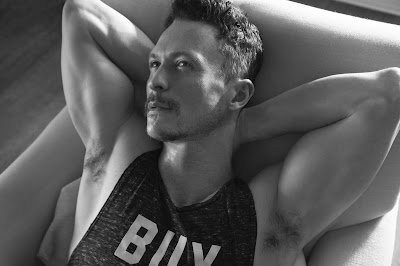 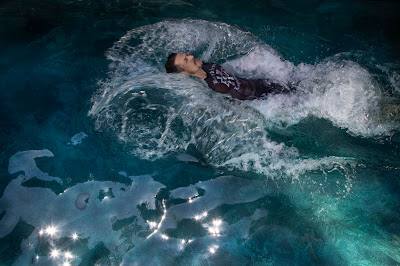 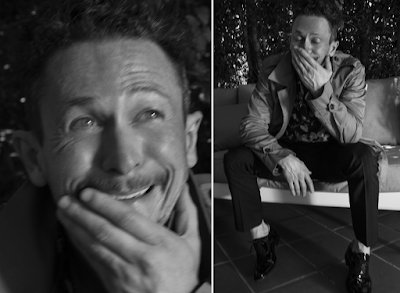 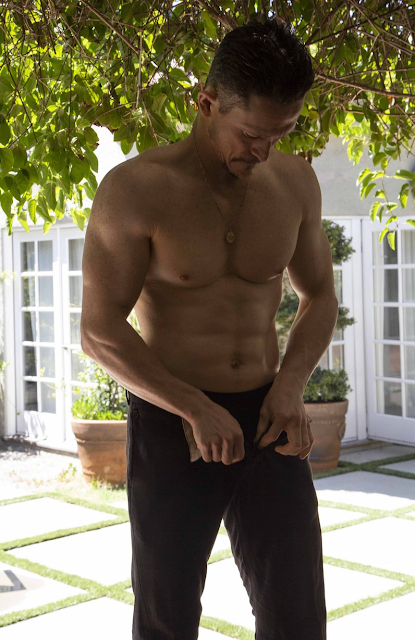 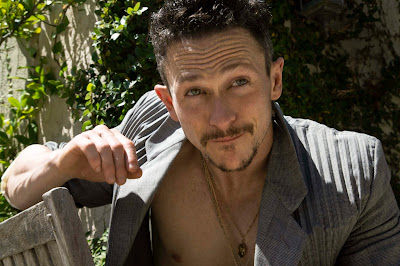 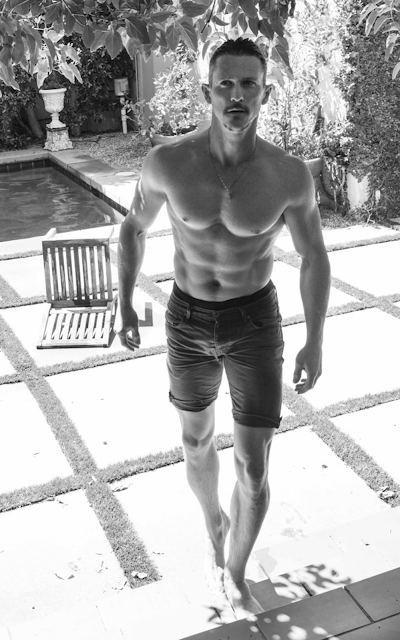 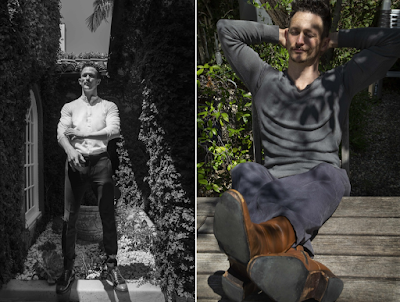 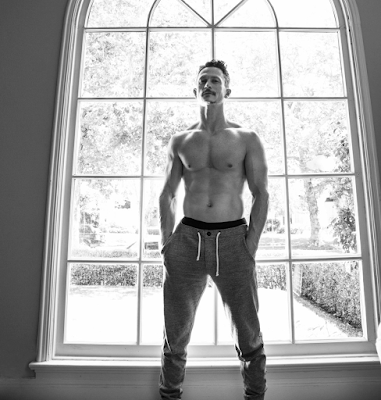 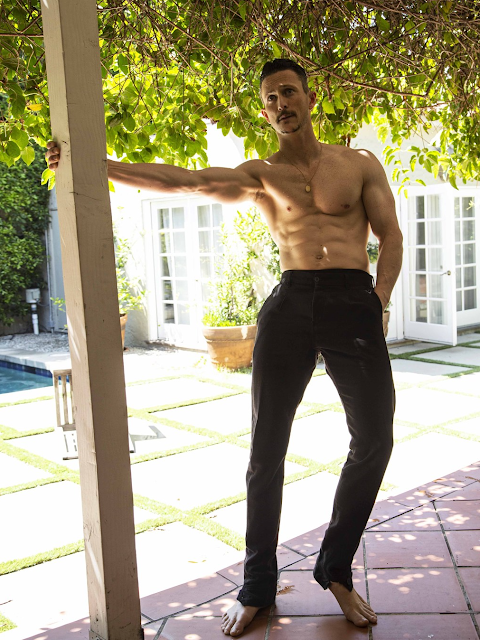 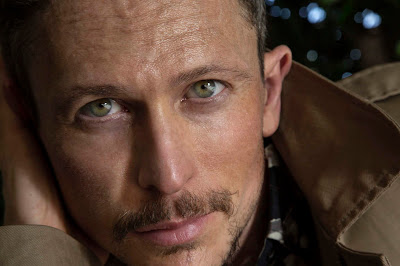 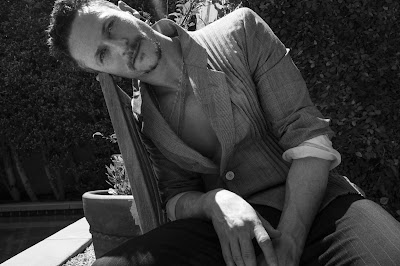 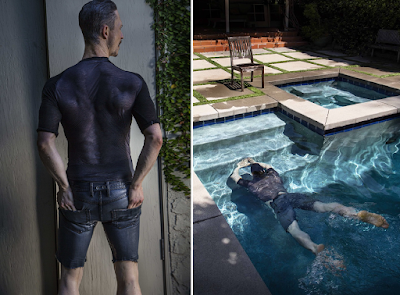 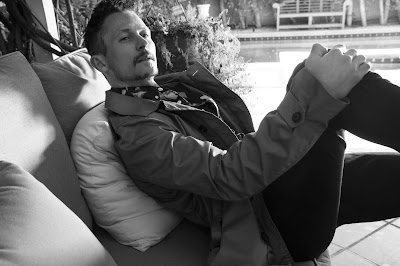 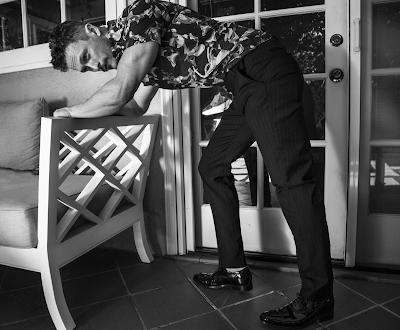 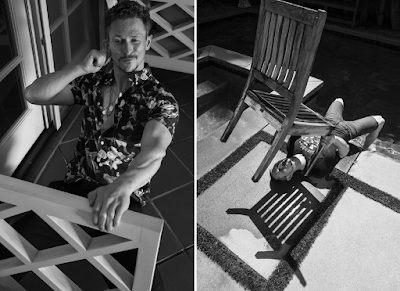 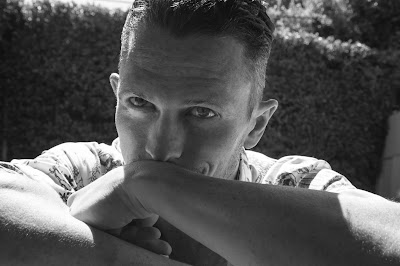 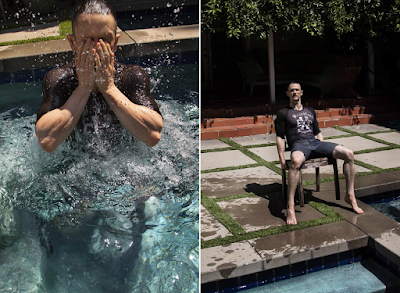 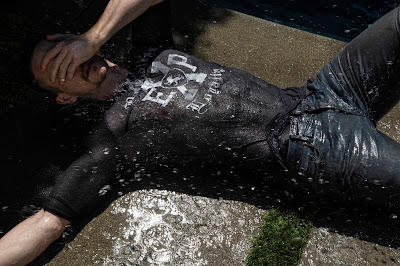 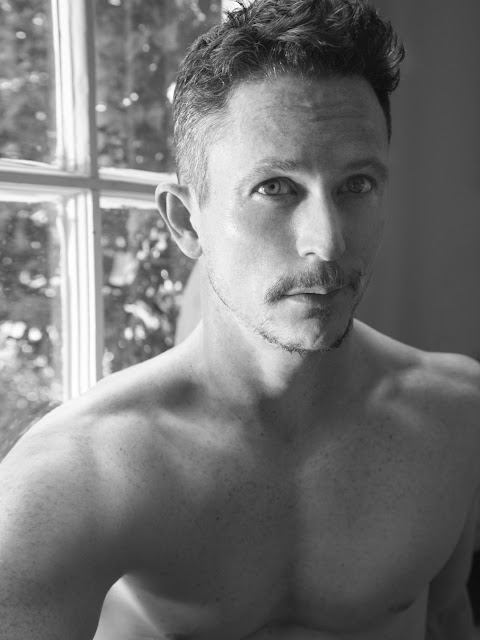 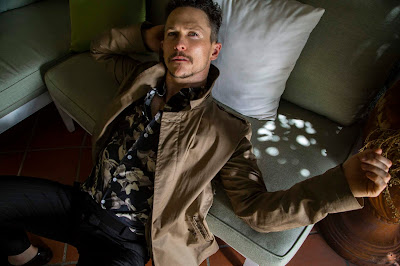 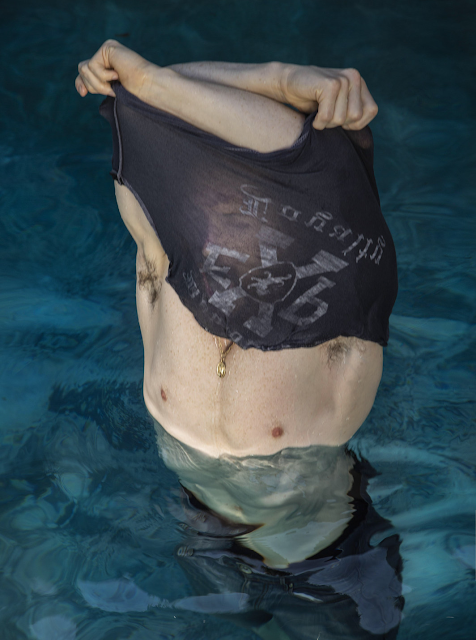 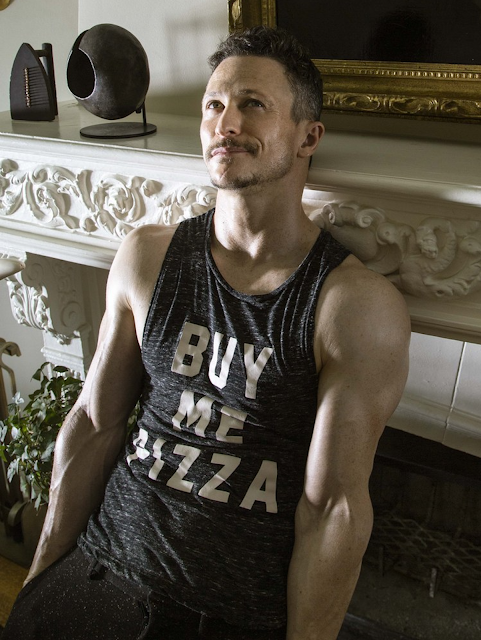 He looks like that guy your newly divorced mom brings home who you hate because he's not your dad and he seems like a sleaze ball but actually he turns out to be a sweetheart. Or something.

what a beautiful man

He is a superb actor and very easy on the eyes!! I expect more great things from him in the upcoming shows. Gosh, he is so sexy!!!!