Not Your Daddy's Penguin 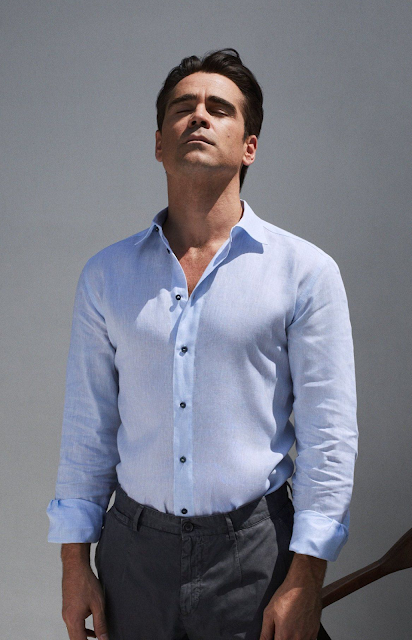 Well this is unexpected and weird chatter! IndieWire is reporting that Colin Farrell is in talks to play The Penguin opposite Robert Pattinson in The Batman. For those of us who came of age at any moment in time before this very moment The Penguin is usually played by a "Danny DeVito type" or a "Burgess Meredith type" which is to say uhh not "a Colin Farrell type." 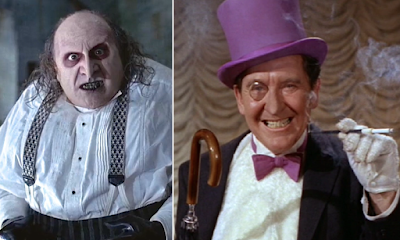 But listen. While I never would have thought of this casting in my entire life... it doesn't bug me? I've been on Colin's team for as long as there's been a Colin, even when everybody was all, "Eww he's terrible" I never let go, and I was proven once again smarter than everybody -- once again! it's such a burden! -- as Yorgos Lanthimos & Martin McDonagh went and proved it. I think he could do it. He's already played a comic book villain once... 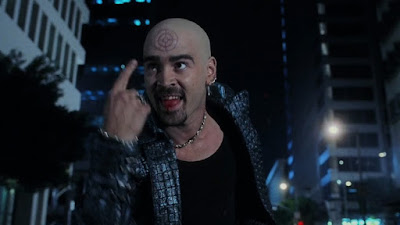 ... and from what I recall everybody thought he was the best part of that terrible Daredevil movie. No that's not saying a lot, but still. Let's keep an open mind. My main worry is the fact that director Matt Reeves appears to be cramming an awful lot of Batman's rogue's gallery into this flick -- we've already got Catwoman (Zoe Kravitz) and The Riddler (Paul Dano) on board. Batman Returns managed two villains best maybe, but three is an awful lot... what do we think?
.
Who? Jason Adams When? 4:57 PM

I don't understand how a script can be cast for Jonah Hill or Colin Farrell. Completely different actors, even if we take the looks factor out of it.

I'm concerned we are going to get a Batman Forever mess