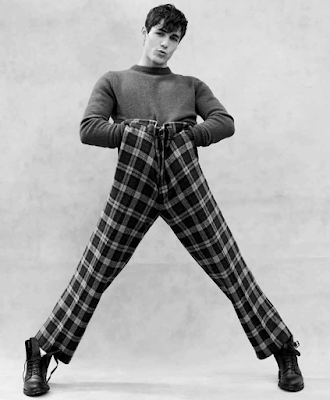 Even though it felt like absolutely nobody was watching the PBS' 2017 version of Little Women with me at the time -- I watched it because it had Julian Morris and I watch Julian Morris Everything -- enough has already come out of the cast since it aired that I think it'll probably be looked back at a lot more in the future than twas in the past. 2019 was a big year for Maya Hawke, who played its Jo March, and it looks like 2020 will be big for its Laurie -- Jonah Hauer-King has just gotten himself cast as Prince Eric in Disney's live-action Little Mermaid movie. 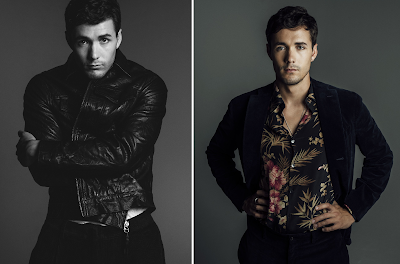 We cottoned to him as Laurie (calling him one "saucy fop" -- a very high compliment indeed -- at the time) and we think we'll further cotton to him as the prettiest of all the Disney Princes (says us). Hauer-King can also be seen in that WWII show World on Fire that we told you about recently (because it co-stars newly homosexual Brian J Smith) but other than that I haven't seen him in anything -- will I see this Little Mermaid movie? I'm not sure. I've avoided almost all of the other Disney live-action remakes, but I do kinda wanna see Melissa McCarthy do the sea-witch Ursula, I have to admit. Jamie here is the handsome frosting on that tasty-sounding cupcake. We'll see. Hit the jump for a few more photos... 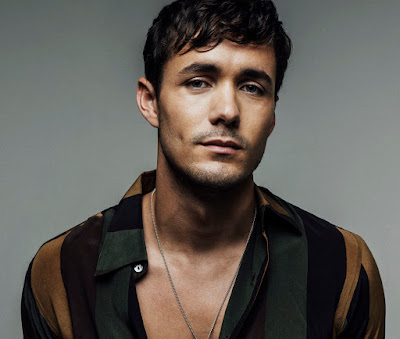 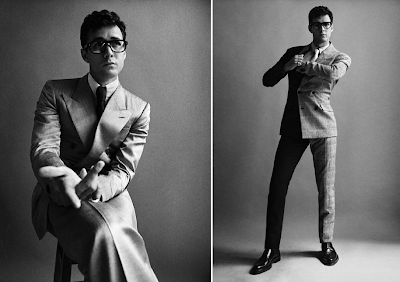 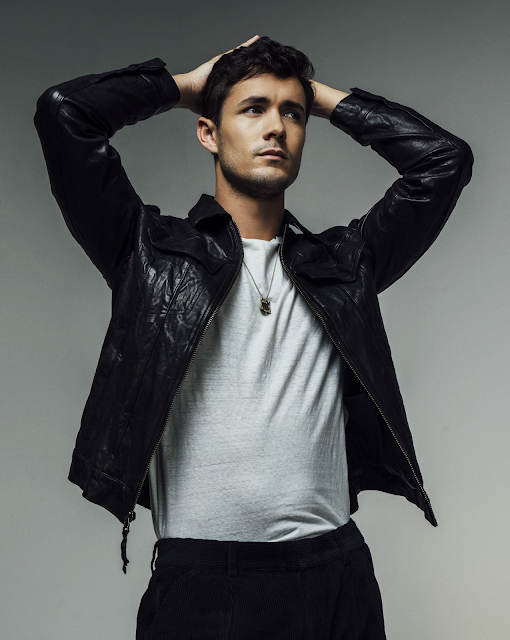 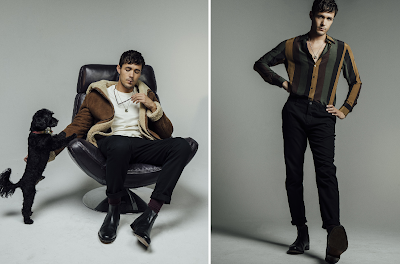 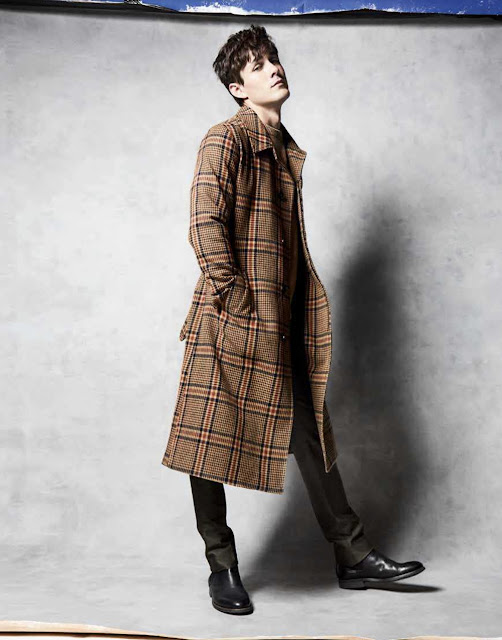 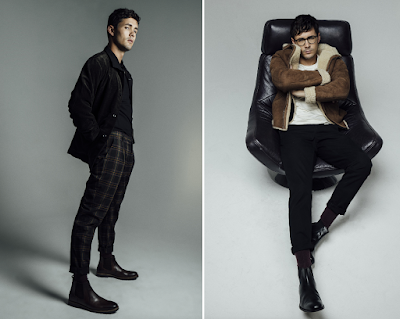 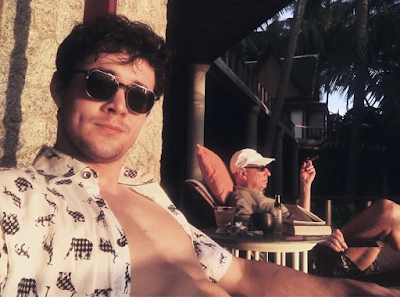 he's gorgeous, I saw that dog movie earlier this year just so I could see his pretty face on the big screen