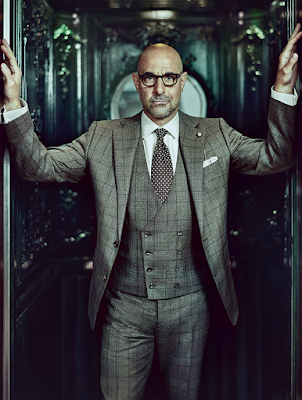 Here's a sentence that might brighten your Monday -- Stanley Tucci and Colin Firth are going to star in a gay love story! Even more than that -- it's a Notebook-esque melodrama about a long-term couple who're on a road trip visiting old friends and places from their past because Tucci's character has early on-set dementia and he wants to say goodbye. Are you crying already? I'm basically crying already. I love a good tear-jerker. Oh and did I mention that Colin Firth has a salt-and-pepper beard in it? 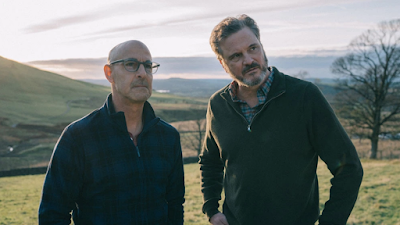 The film, which is called Supernova, was written and directed by actor turned director Harry Macqueen, who made a film called Hinterland in 2014 -- did anybody see that? I did not. Macqueen didn't act a ton before becoming a director, he was in Me and Orson Welles I guess, and he starred in Hinterland, but dude's only 35 so I think it's fascinating this gay romance about dementia is the story he's written and directed his second time up to bat. Let's see what ya got, Harry! 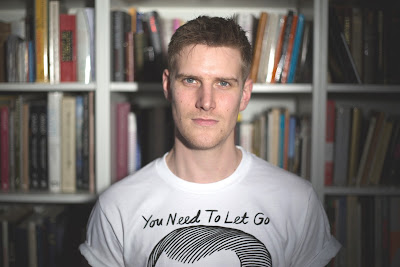 sounds great. the director is good looking, and I'm sure, talented if he got that cast.