I Promise To Kiss You Before You Die 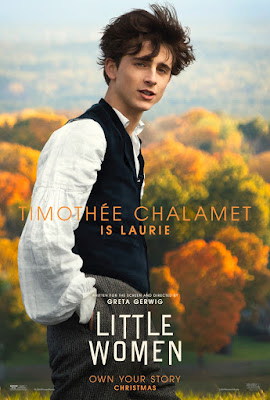 A sunshiny little heap of character posters for Greta Gerwig's Little Women were released today but as much as I adore every single member of the cast I only have time for posting Timmy -- you can see the rest of them over at EW though. Little Women is out for Christmas! And this is as good a place as any...
.

.
... to remind y'all that Andre Aciman's Call Me By Your Name sequel book detailing the further adventures of Oliver and Elio called Find Me was, swoon, properly released today -- in a funny stroke of coincidence as mentioned earlier I won't be getting home to get my mitts on my copy until late tonight because I'm hopefully fingers crossed seeing Little Women tonight. Trading one Timmy for another! Today will be the death of me.

Timmy's not on the cover, so I bought the Kindle version before I even rolled out of bed this morning!

Waiting for our date tonight!