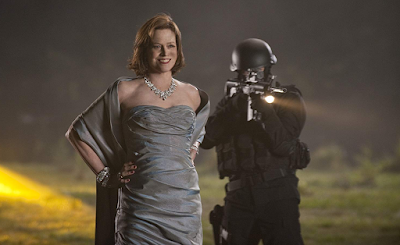 Those lines of dialogue, which got an entire cackle out of me this morning, are supposedly from the "Extended Cut" of Paul, a movie I didn't love when I saw it back in 2011 -- maybe I should watch this "Extended" version? Anybody seen it? I imagine you'd have to have loved the original version of Paul to watch an "Extended" version though, so perhaps those of you who have seen this Extended Version aren't to be trusted. Anyway my point is a happy birthday to Sigourney today and I've totally botched it. Goddamit!
.
Who? Jason Adams When? 10:28 AM