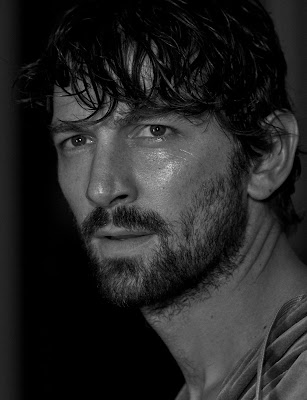 The most beautiful man in the world has gotten a new job! Michiel Huisman of Game of Thrones and The Haunting of Hill House fame, who was most recently seen running around with Chris Evans in a speedo and less, is going to co-star opposite the amazing and seriously under-valued Mary Elizabeth Winstead in Kate, an action flick that has Winstead playing a bad-ass assassin who has 24 hours to find and get her revenge on the man who poisoned her. 24 hours cuz she dies in 24 hours, see? Très Crank. 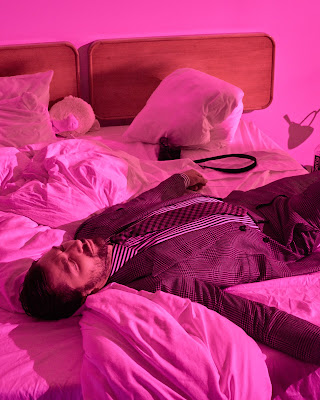 Anyway Variety doesn't say who Huisman is playing, if he's playing the poisoner, or maybe just the most beautiful man in the world, or perhaps both -- who knows? All I do know is that I went looking for a new picture of Michiel to go along with this news and I found not just the remainder of that Man About Town shoot we shared a couple shots from nearly an entire year ago -- I also found a video that went with the shoot, which I went and giffed the hell out of. See it all after the jump... 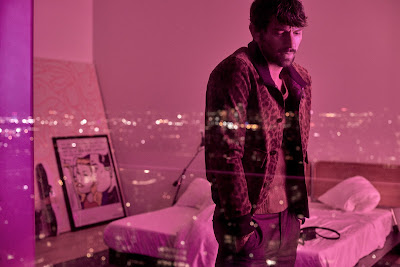 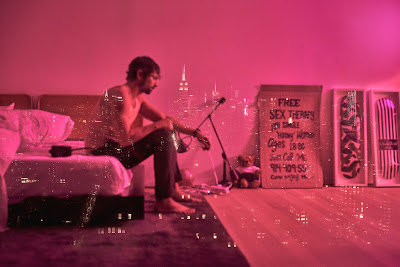 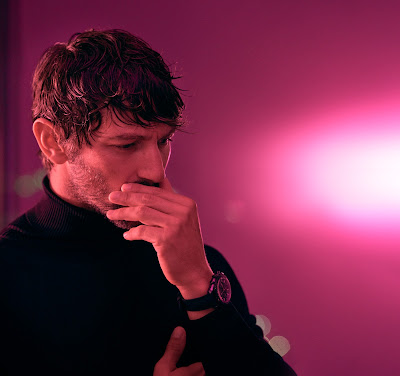 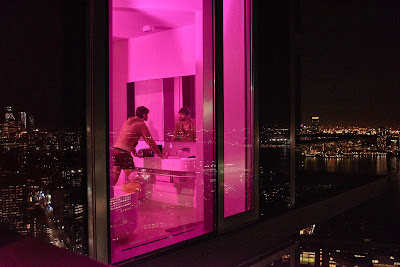 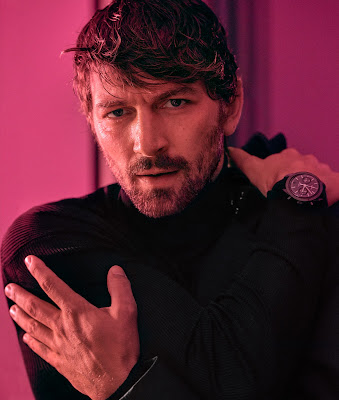