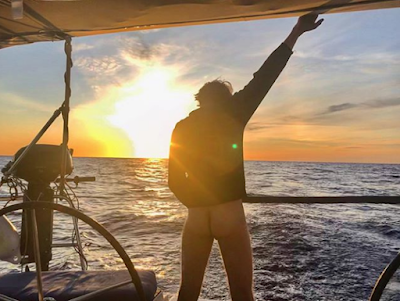 ... plundering the booty
with Stanley Weber. 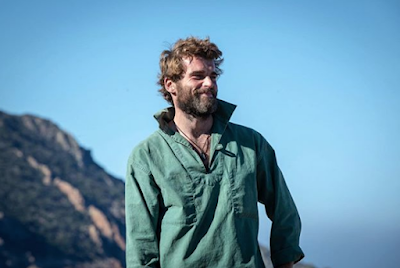 I'm assuming that bottomless shot up top is of Stanley since it's not tagged as being anybody else and he's been sea-faring across his Instagram for weeks now -- it just seems a safe guess. One of his other aquatic shots was tagged with the French TV series called Le temps est assassin, or Time is an Assassin, which hasn't aired yet but which I found a description of:

"The story of Clotilde, the only survivor of the tragic accident that killed her brother and two parents in Corsica when she was 16 years old. The protagonist, accompanied by her husband Franck meets his daughter Valentine on the scene of the tragedy where she has not come back for 25 years. Upon arrival on the scene, incidents and coincidences begin to multiply strangely..."


Since Stanley's not playing the husband I think he's probably playing some kind of a bad guy -- I mean that beard, that beautiful beard, is the stuff of ill-intent! Anyway hopefully the show's good and somehow I manage to see it because I don't get nearly enough Stanley Weber in my life. Click here if you missed the great big gratuitous post I did on him awhile back. Why he's not getting tons of work here in the US I cannot comprehend, he's one of the most gorgeous actors out there... 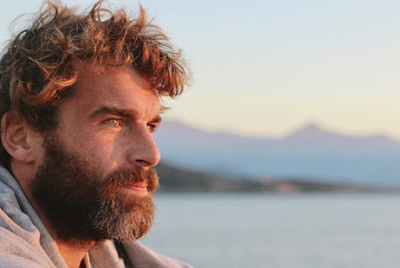