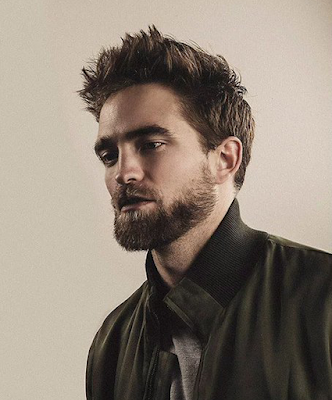 "It’s maybe the craziest thing I’ve ever done in terms of movie stuff. I put it on. I remember saying to Matt [Reeves], ‘It does feel quite transformative!’ He was like, ‘I would hope it does! You’re literally in the Batsuit.' You do feel very powerful immediately. And it’s pretty astonishing, something that is incredibly difficult to get into, so the ritual of getting into it is pretty humiliating. You’ve got five people trying to shove you into something. Once you’ve got it on, it’s like, ‘Yeah, I feel strong, I feel tough, even though I had to have someone squeezing my butt cheeks into the legs.’”

How do I get THAT job? I wanna be Rob's butt-cheek boy! That's Rob Pattinson talking to Variety about trying on his Batman costume for The Batman for the first time -- you might recall he was cast back in June, leading to much handwringing from people who are stupid. He's gonna be fine, guys. Although judging by what I'm hearing about his supposedly insanely over-the-top performance in The King with Timothee Chalamet (it just screened in Venice over the weekend) those naysayers are gonna go into full on panic mode once they see that. Something to look forward to! 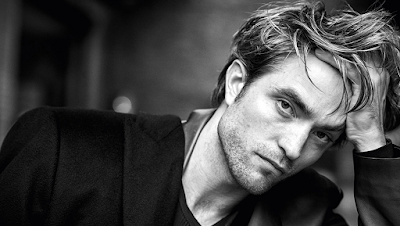 That photo up top isn't one of the new ones via Variety, this one here is -- looks like Rob is rocking his Twilight locks again now? I prefer his scruffier look up top but I guess somebody's gonna swoon for these so I will share them too down below. But before that in the Variety interview Rob also talks a lot about The Lighthouse and I mostly skimmed those parts since I don't want to know much, but the repeated use of the word "masturbating" popped out at me so of course I had to read that bit -- he jokes that he jerks it in The Lighthouse and that he's been jerking it in all his recent films... which reminds me of the story he himself told about how he had to jerk off for real when he filmed his first masturbation scene for the gay Salvador Dali movie he did, for verisimilitude's sake, and well obviously every screenwriter in town read that interview too and added jerk off scenes to every movie that his name's gotten attached to since. Everybody wants in on the "Rob's jerking off on set today" action! Prepare to see Bruce Wayne jizzing all over the Batmobile. Hit the jump for the rest of those pictures... 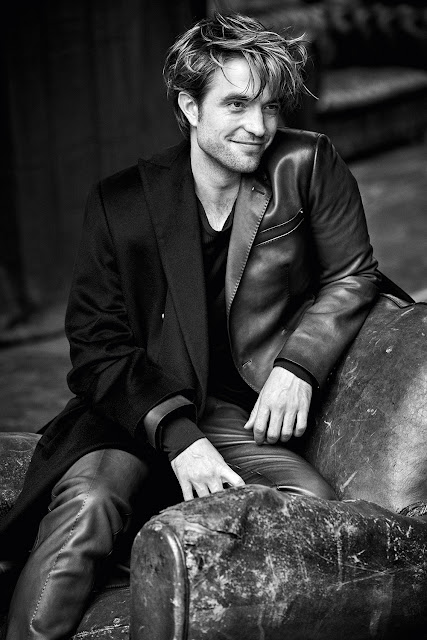 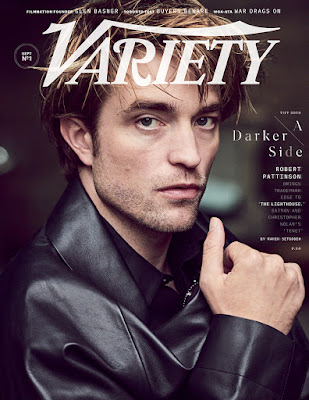 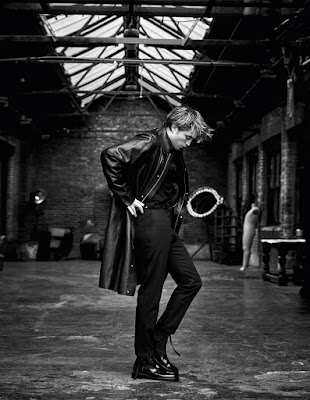 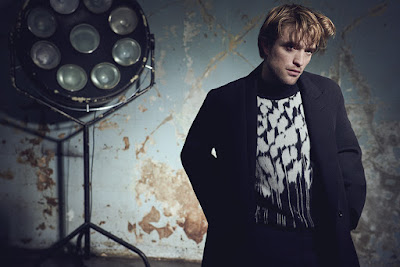