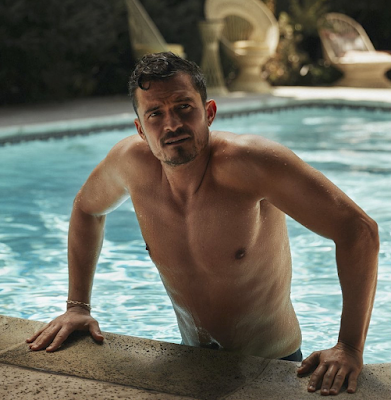 I had absolutely no business attempting to start a new TV show this weekend as I've a pile of movie screeners and seventeen unfinished shows that I already watch staring at me with wet red eyes while whispering cuss words, but I had ten minutes between things and there was Carnival Row on the top of Amazon and so I gave it a whirl and, well, it's a good thing I only had ten minutes because that gave me an excuse when I clicked it off after five. Ever known with brilliant immediacy that a thing is not for you? I felt it when I tried to watch Outlander a couple of years ago and here again I felt it, like a rusty nail through the sole, nope nope nope no thanks. Sorry Orly!

That said he's looking as good these days as he ever has I think (I think some maturation suits him, and I'm one of those weirdos who vastly prefer him with his natural black hair to the Elven look he became famous with) and the magazines are taking advantage, as recently spotted in Icon Magazine (you should click on that link if you missed it) and now here for good ol' Flaunt. Although I don't know how "good" ol' Flaunt really is since they give us glimpses in the video attached to this shoot of him getting out of that pool in soaking wet white boxer briefs...

... and yet they don't give us any photos of that. Has no one at Flaunt seen Pedro Almodovar's Bad Education? This is the "Gael Garcia Bernal getting out of the pool" reenactment the world didn't know it needed, but needed! Bastard people. It's not like Orlando is shy, for god's sake. Release the tapes! Release the tapes! Free Orly! Ahem. Hit the jump for what they did give us while I go organize our protest (and/or self-immolation)... 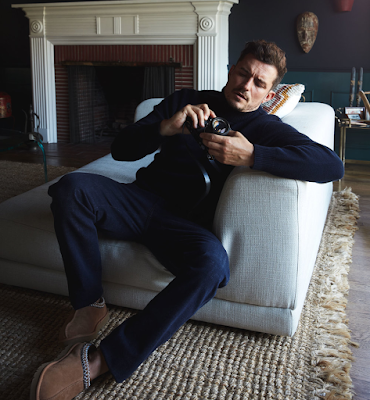 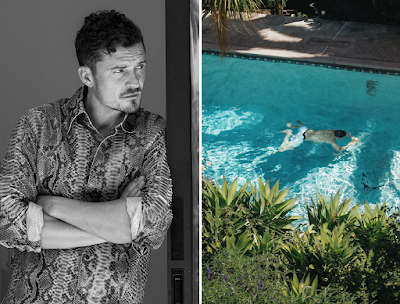 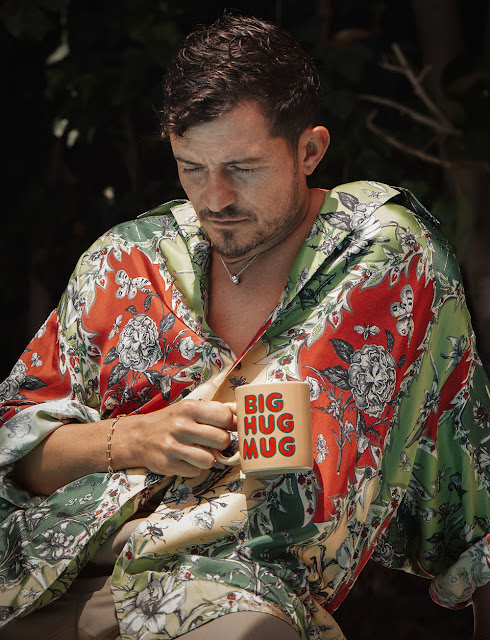 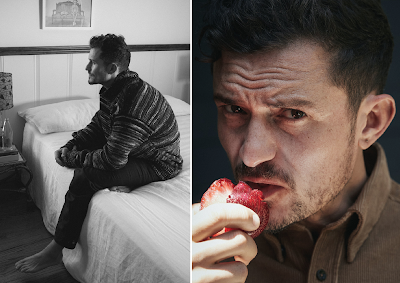 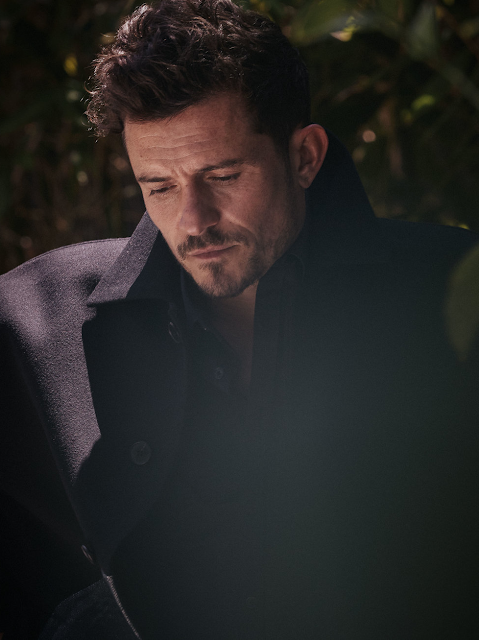 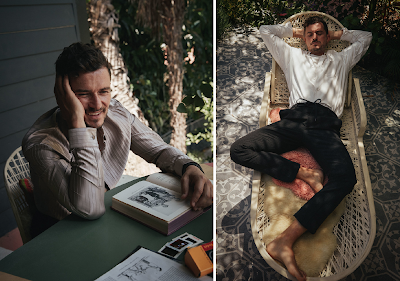 Oh yes -- never did much -- anything really -- for me when younger, but DAMN he has come of age. Thanks for sharing!

Meanwhile I loved the twink version and now the daddy version. He did have a bit of an awkward phase a few years ago when he wasn't doing anything of note, but nice to see him pop up again.

I think I gave Carnival Row almost 45 minutes and gave up. Bloom is especially bad in it. He simply doesn't possess the gravitas to do grizzled war vet. Ethereal elf from Middle Earth? Yes? Tough-guy rough-around-the-edges? NOPE.