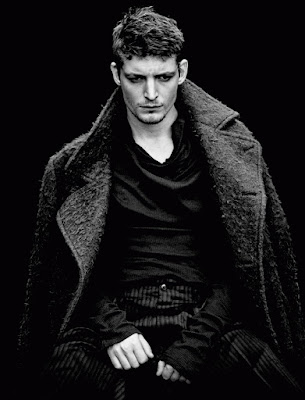 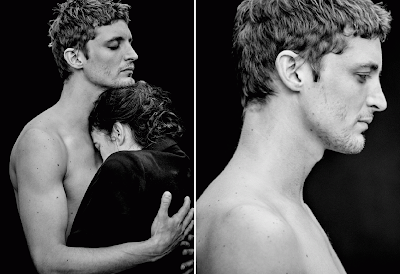 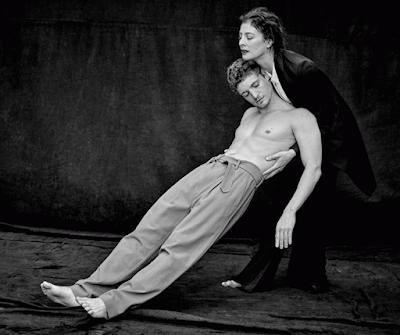 Since co-starring in a couple of Xavier Dolan movies a decade ago -- that'd be I Killed My Mother and Heartbeats, specifically -- French beauty Niels Schneider has been making quite a name for himself (he won a Cesar in 2016) although I've done a lousy job keeping up. But I was reminded I should be keeping up when he popped up in yesterday's NYFF press screening of Sibyl, Justine Triet's flush new drama starring Virginie Efira as a psychiatrist turned writer in the middle of a breakdown who worms her way into one of her patient's lives. Schneider plays an ex of Efira's and man has he aged well. More to come on that film soon! (pics via)

(Virginie and Niels are also dating in real life.)
(Why am I Page Six personified.)

Ooh pretty couple, and they had TONS of chemistry to that makes sense