It's Twilight For Kelly 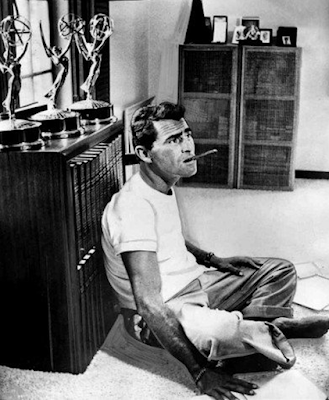 I'm always hesitant to post news stories about Donnie Darko director Richard Kelly, because in the ten years since his last film The Box came out I've been burned too many times with rumors that haven't panned out. But since I'm seeing the new one -- that Kelly is going to write and direct a bio-pic of Twilight Zone creator Rod Serling -- all over the damn place I figure I might as well make an exception. I like to talk about Serling anyway... 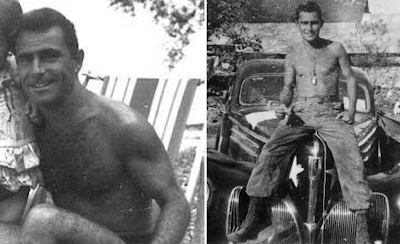 ... not just because it allows me to post some gratuitous pictures but also since he's an Upstate New York boy like myself. He was born in Syracuse, spent his childhood in Binghamton, and is buried smack dab between two Finger Lakes -- I'm ashamed to say I've never visited his grave site, I really should! Anyway Serling was a fascinating man. His horrific experiences during World War II made him vehemently anti-war -- he saw a friend, who was in the middle of performing a comedy routine on stage, get decapitated by a food crate that was accidentally dropped off a helicopter onto him -- I mean that's some Apocalypse Now shit. Serling fought with censors his entire career in order to get his political ideas on the air -- his nickname was "The Angry Young Man." 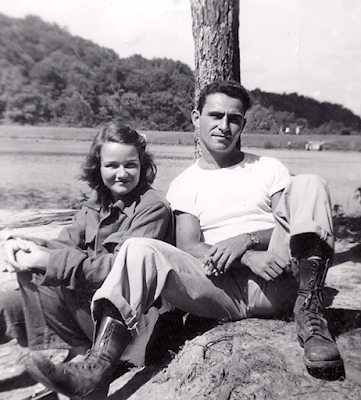 I agree with anon, Justin Theroux.
I was watching some old television western the other day and was surprised to see that Rod Serling had written it!

Aaron Taylor Johnson is about the same height, right?

LOL no! Aaron is according to google 5'11" (which probably means 5'9" plus his heels) -- he's no Alexander Skarsgard but he's not particularly height challenged either