And Brooklyn Horror Is Back 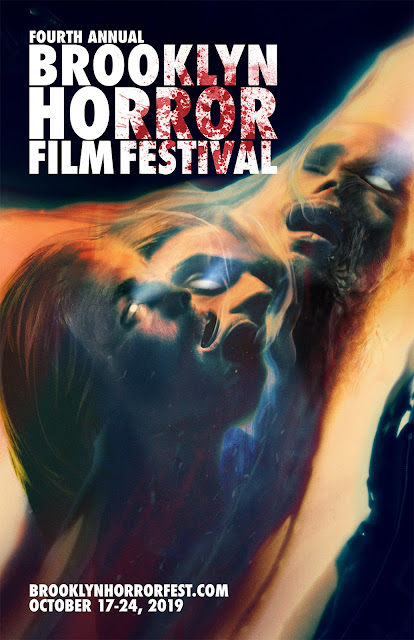 I just told you in my previous post about the schedule for NewFest -- well also happening here in New York in the month of October (it's a very busy month) is the Brooklyn Horror Film Festival! I've tweeted about this a couple of times in recent weeks but a proper post is overdue since tickets are now on sale at their site. BHFF runs from October 17th through the 23rd and you can check out the entire line-up of movies they're screening at this link.
.

.
Most exciting for me is that they're showing Swallow, the movie that stars Haley Bennett as a bored housewife who starts putting strange objects in her belly and which was my favorite thing at Tribeca earlier this year; read my review right here. The film is hitting theaters next spring but who the hell wants to wait until April for something this good? I'm hoping to see it a second time myself.

That's hardly the whole of the fest though, they've gathered up all sorts of sick treats from all over the globe for those of us who like things a little gnarly, especially come October. Stay tuned for some reviews from yours truly of highlights... once I've gotten through the New York Film Fest, that is. Like I said, busy busy busy month...
.
Who? Jason Adams When? 11:46 AM