It's our gal Joan Allen's 63rd birthday tomorrow so if you click on over to The Film Experience we've given some love to one of her under-sung performances -- Reba in  Michael Mann's original Lecter joint Mindhunter. She is terrific in the role and I wanted to focus on Joan because of her birthday, but I do wish I could've worked in a reference to Rutina Wesley's performance on Hannibal in the same part, because she too knocked this character outta the park. 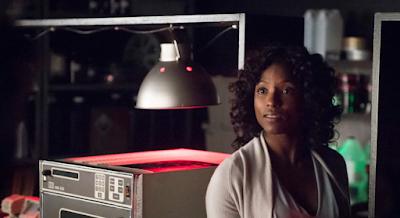