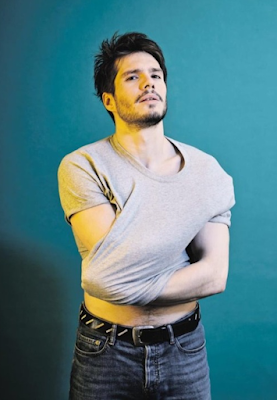 It was fairly random how I fell down a François Civil hole yesterday -- I was looking up pictures of Domhnall Gleeson for yesterday's little post about him and I stumbled upon some photos of Dom and François living it up at the after-party for their 2014 movie Frank... 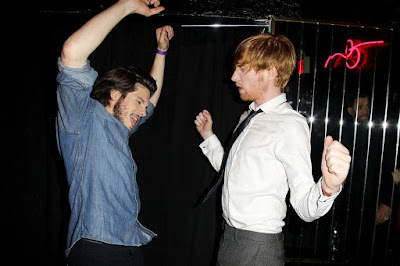 ... now there's a cute damn couple worth rooting for. Anyway before you knew it I had several dozen photos of François  sitting here begging to be posted. This is overdue though, since... well look at him!
.

I mean why even make a movie if you're not gonna have François Civil smiling in it? pic.twitter.com/B3Dl7mZOJR
— Jason Adams (@JAMNPP) August 7, 2019

.
But that's not all -- he's been acting since he was a teenager and he's been popping up here and there in plenty of things over the years, like the aforementioned Frank (which I'm a real big fan of) and like the decent enough Paris Underground found footage horror film As Above So Below in 2014 and like that godawful TV remake of Rosemary's Baby with Zoe Saldana... eesh remember that? 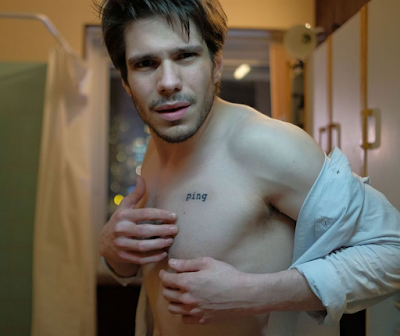 Still most of his work is in his native France and most of it is in stuff that isn't making the Trans-Atlantic trek, but just judging off his list of credits on IMDb it seems as if he's doing pretty well there? I mean he did just made a movie with Juliette Binoche. Any Euro readers know the score? Well let's hope he does more work that we get to see here but until that happens let's enjoy those several dozen photos I mentioned a minute ago, right here after the jump... 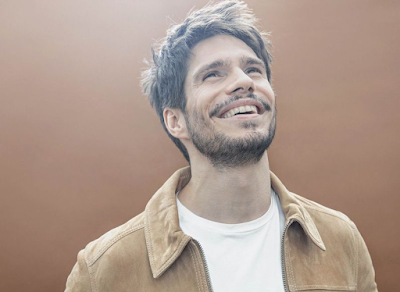 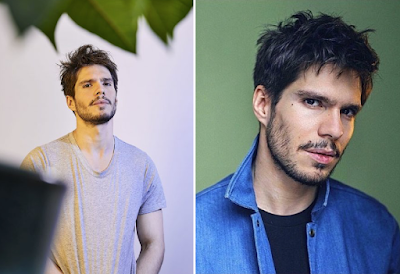 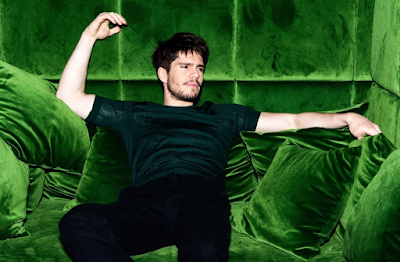 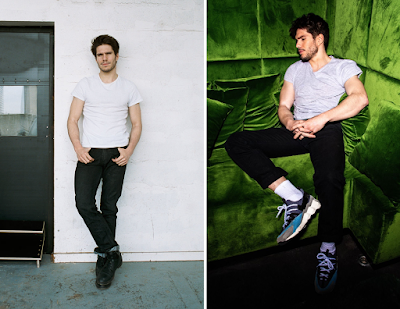 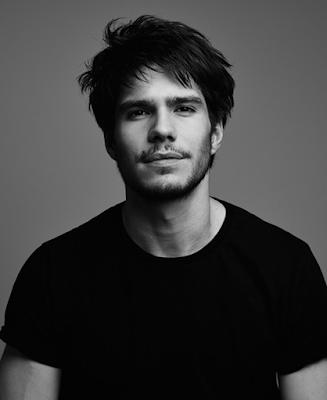 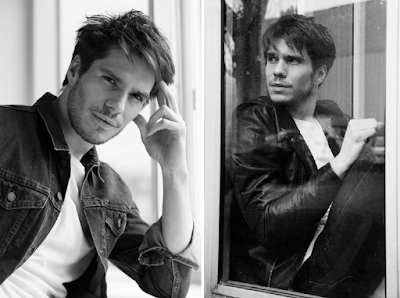 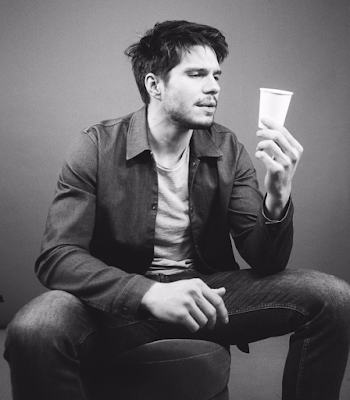 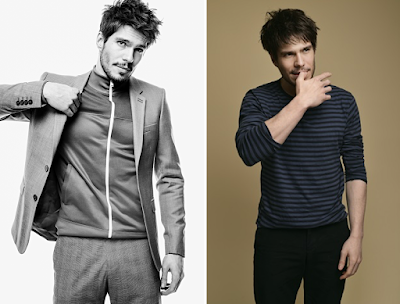 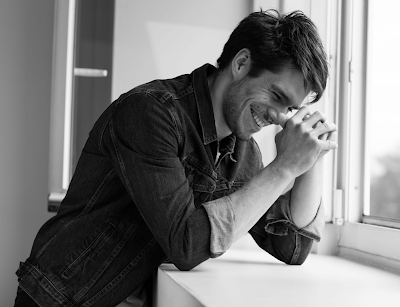 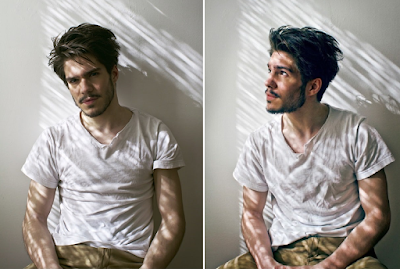 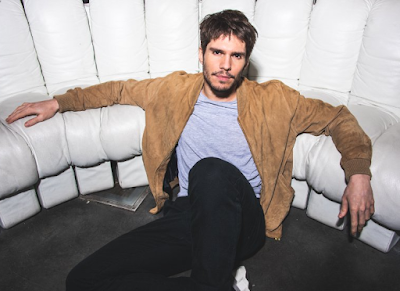 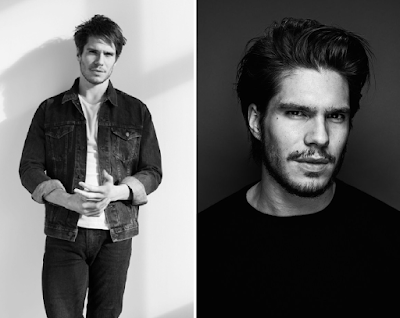 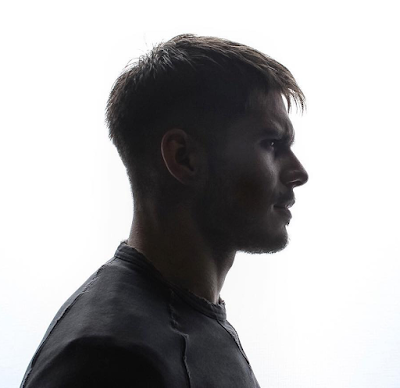 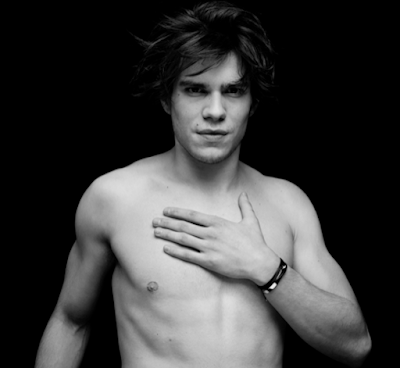 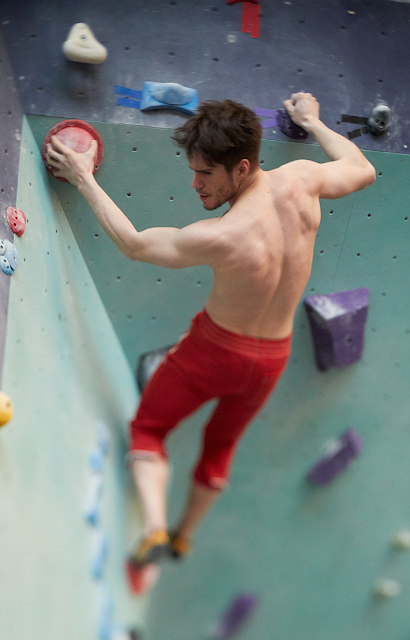 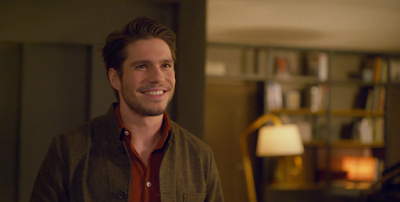 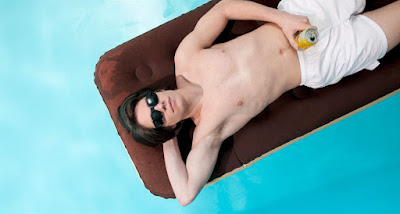 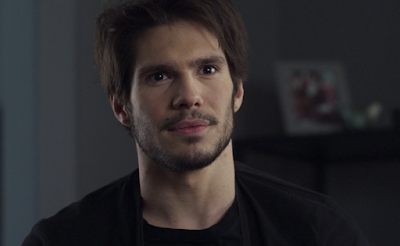 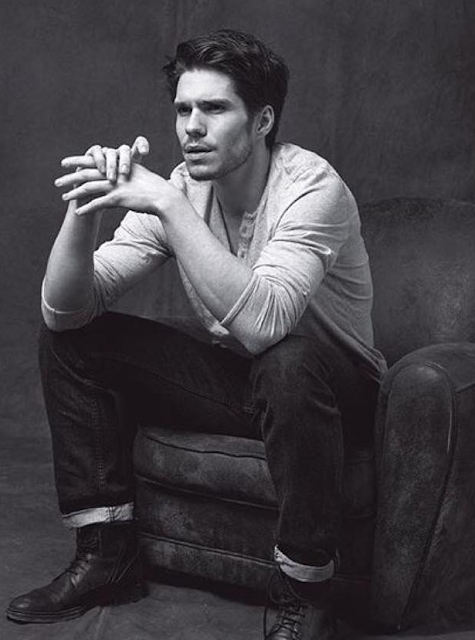 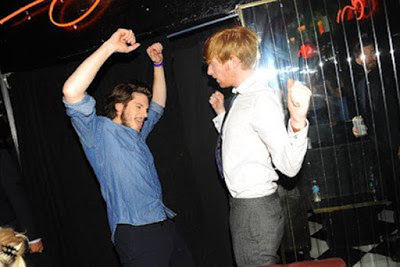 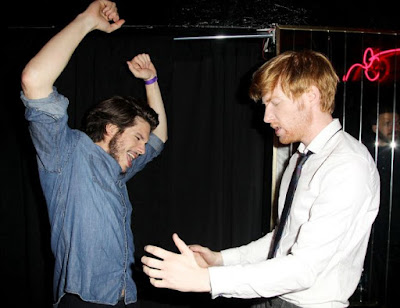 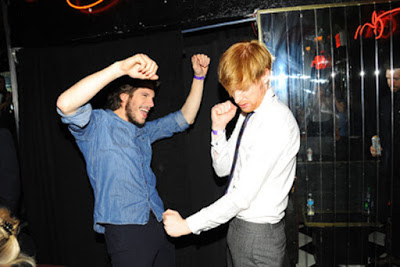 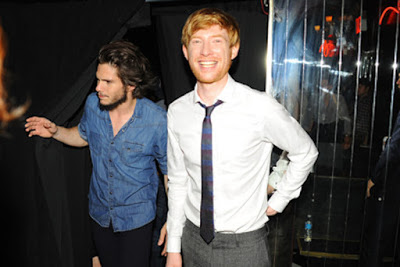 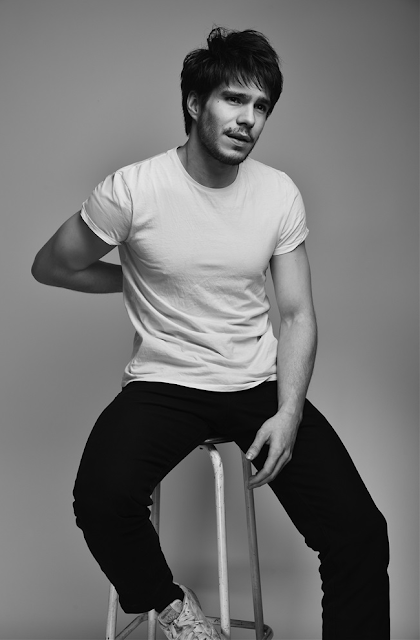 He's in a French show called "Call my agent" that's on Netflix now. It's about agents working for French movie actors and François plays one of their clients. It's a funny show though nothing groundbreaking.

What movie is the locker scene from?