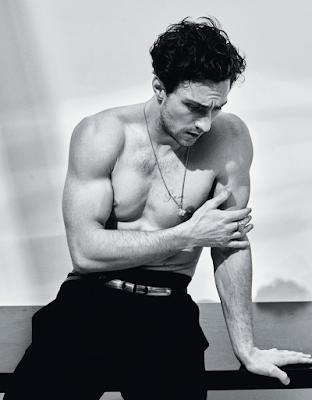 I'm just going to pretend that I saved these photos of Aaron Taylor-Johnson in Icon El Pais magazine's March issue for today, right as I'm headed out of town for a few days and in order to give us a stationary sex treat at the top of the page until I get back, and not that I just somehow totally missed these pictures existence for five entire months. Because how shitty would that second choice make me look, ha ha ha... 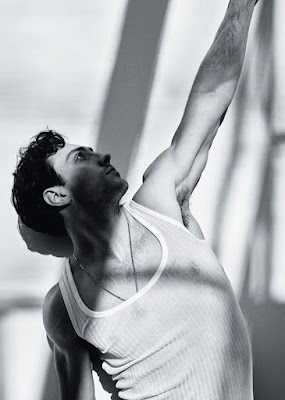 ... sigh. Better now than not ever, that's my thing. Anyway yeah like I just said I'm out of here until Monday -- you're all probably going to see Ready or Not before I can dammit, since I'll be traveling for family stuff, but it's a slow weekend movie-wise other than that, doldrums of August and all, so I think we'll survive. Unless these pictures of Aaron after the jump kill us, which they every well (and happily) could... 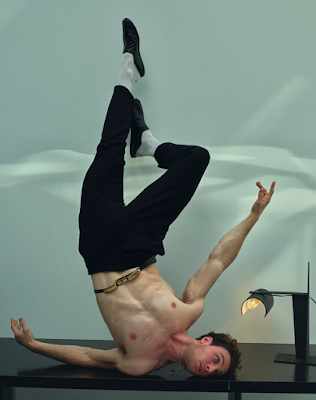 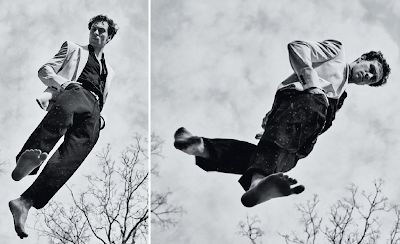 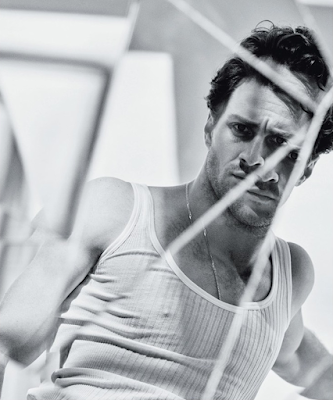 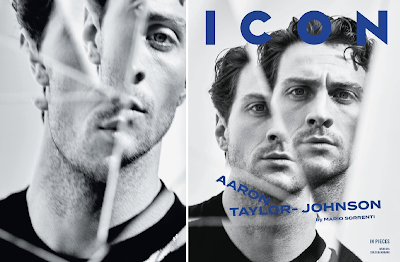 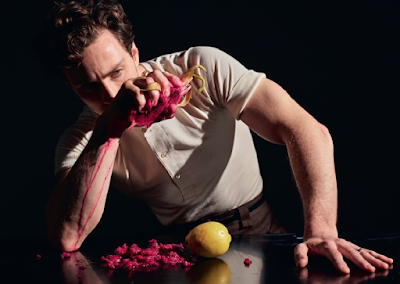 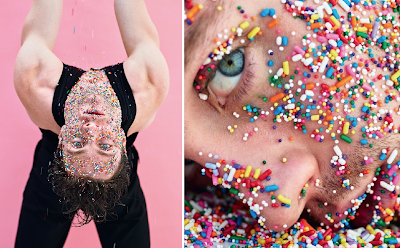 Apologies for the off-topic question, but I have to ask: Who is the gorgeous guy in your black and white header image, with the phone and the gun?

That is actor Cary Grant