The Olly Flood Gates Have Opened 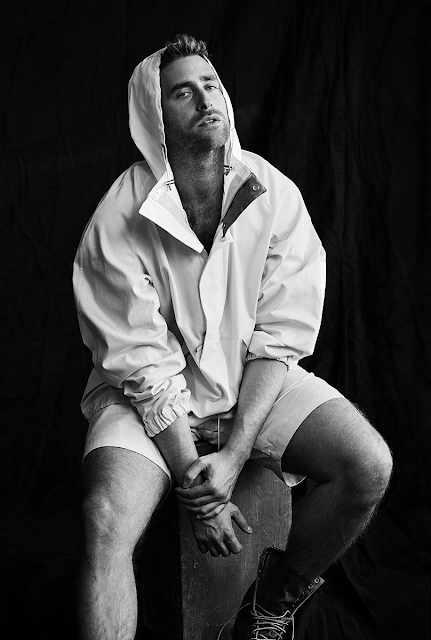 I almost posted this last night but two Oliver Jackson-Cohen posts within a couple of hours of each other felt like overkill, and also I was birthday lazy yesterday. But news that we'd been expecting finally broke yesterday afternoon, not long after I'd posted the news that Oliver's also playing the Invisible Man, that he is returning to the "Haunting" franchise that Netflix began with their Hill House series -- the second series is going by the title The Haunting of Bly Manor and it sounds like they're ripping off pardon me borrowing the story from Henry James' legendary ghost tale Turn of the Screw, with a new governess type (played by Victoria Pedretti, who was "Nell" on the Hill House season), and her kiddie charges getting tormented by manor-bound specters and spooks. According to OJC "he will play a 'charming young man' named Peter" on Bly but that's all we know so far. I have long suspected that Oliver's Peter is plenty charming, so I look forward to finally making his acquaintance.
.
Who? Jason Adams When? 11:01 AM